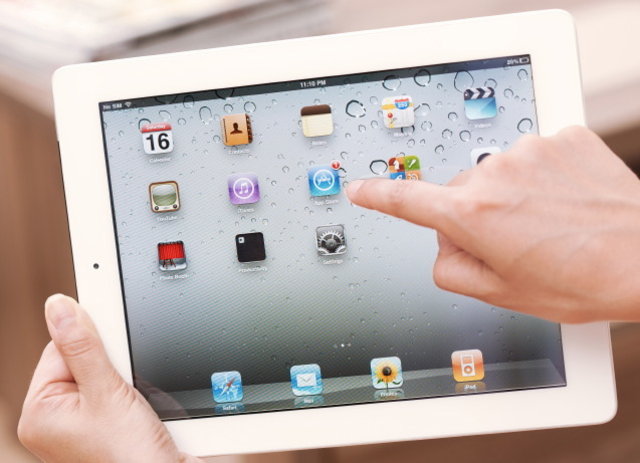 Continuing to fill its warehouse full of awards, Apple’s iPad has been named the winner of the J.D. Power and Associates satisfaction survey for the second year in a row. The tablets were evaluated based on style and design, ease of use, performance, features and cost.

The award is given out by J.D. Power and Associates, a marketing research firm that produces highly valued customer satisfaction surveys in a variety of different product markets. This is just the second year that the firm has done an award for tablets, so the iPad has maintained its flawless record in the category.

All the tablets that get evaluated are given a score between 1 and 1000 to give a quick glance at how good the product is. The iPad managed to get 836 points out of 1000 while the Kindle Fire came in second with 829. The iPad was also the only tablet that was considered to be “among the best” in all five of the categories that J.D. Power looked at.

This comes a couple months after Apple’s iPhone won J.D. Power’s satisfaction award for phones. The award marked the ninth consecutive time that the iPhone took home the prize. Apple is so proud of this feat that it even has a whole blurb about it on its site.

Long story short, the iPad is pretty good. You should probably buy one.