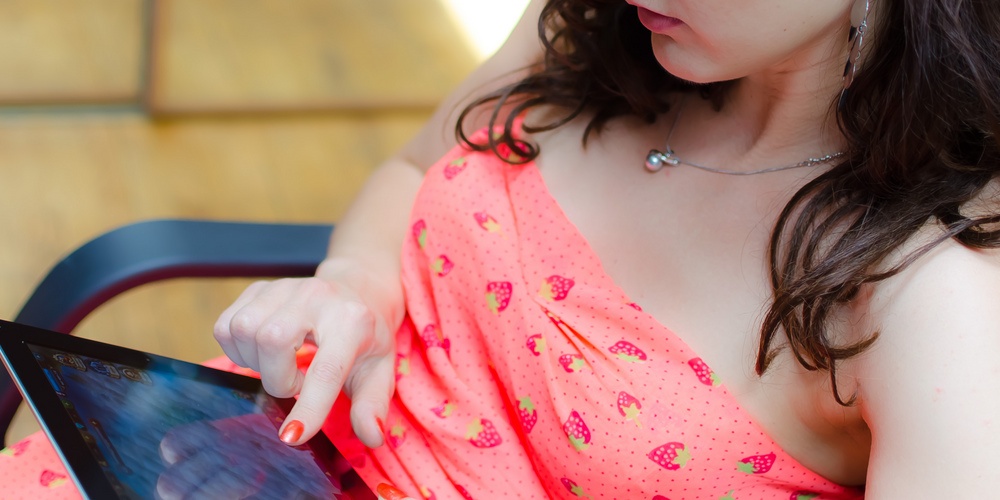 Researchers have found a link between that nauseated feeling you get while gaming on your iPad and the way we control the games on our tablet of choice. A team of scientists from the University of Minnesota, using iPads to study the relationship between our tablet gaming controller patterns and motion sickness, discovered that 31 percent of iPad gamers reported feeling motion sickness after 40 minutes of game play while using on-screen controller systems.

36 undergraduate research participants (average age 21) played the popular game Call of Duty: Modern Combat 3, moving an avatar on screen for up to 40 minutes in a controlled lab environment. Overall, 31 percent of participants reported feeling sick after playing, regardless of how they controlled the iPad. Only 11 percent of the half that moved the device with their hands got sick, while 50 percent of the half that used touch control, with the iPad motionless on a stand, got sick.

Just to clarify, the study looked at two conditions for gaming: a touch condition and a tilt condition. The “moved their hands” reference in the quote is referring to the type of game where a gamer must tilt the iPad to move around the game. One would think, based on obviously flawed logic considering the studies findings, that moving an iPad and remaining stationary in a seat would make you feel motion sickness to a greater extent than holding an iPad and pushing some on-screen buttons. Guess that’s wrong.

If you want the entire study, you can buy it here.