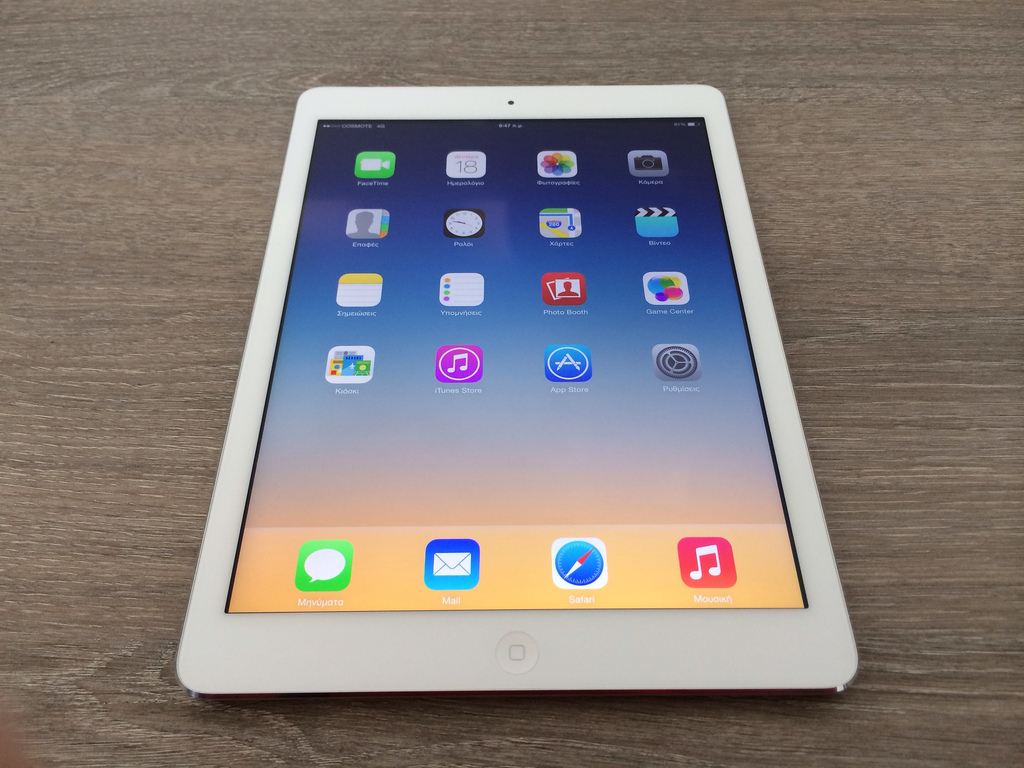 According to information out of Consumer Intelligence Research Partners, or CIRP, the iPad Air topped iPad sales during December of 2013. 41% of all iPads sold during the month were iPad Airs while 25% were non-Retina iPad minis. The iPad mini with Retina Display, a device that was announced alongside the iPad Air but shipped later, took only 16% of sales. The iPad 2, a previous generation iPad that is still being sold by Apple, dropped to only 5% of sales during the holiday month. In December of 2012, the iPad 2 accounted for 27% of iPad sales. The previous generation iPad with Retina Display took 13% of sales.

CIRP Co-Founder Mike Levin said the following on the statistics:

For the past year, the legacy iPad 2 grabbed from one-quarter to one-third of iPad sales. Along with the trend toward sale of models with larger storage capacities, Apple should see higher iPad average selling prices, with iPad 2 at only 5% of total sales and iPad mini sales split between the original model and the new iPad mini with Retina display.