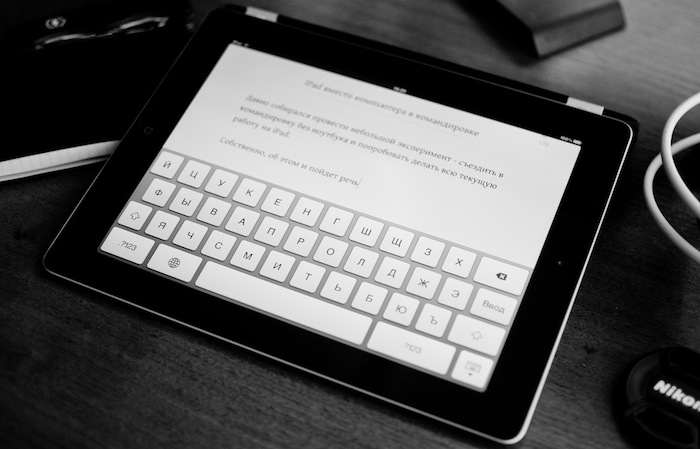 Though the iPad 2 has been on the market since 2011, the tablet has still managed to hold the top spot in iPad market share. According to a study by Localystics, the iPad 2 holds 38% of the global iOS tablet share. In fact, the second-generation iPad holds more marketshare than the third and fourth-generation iPads combined as the two more modern tablets hold 19% and 18% of the market respectively.

The study also shows that the iPad mini holds 17% of the iOS tablet market while the original iPad holds only 8%.

Localystics’ reasoning for the iPad 2’s popularity is a possible “indication that the innovation in tablets is slowing down and the perceived differentiation of the latest-generation tablets is getting smaller with each new release.” However, we’re assuming the reasoning for the iPad 2’s dominance is due to the fact that it’s offered for $100 less than the standard full-sized iPad.

The iPad 2 is Apple’s second-generation iPad that features a 9.7-inch display, a dual-core 1GHz A5 CPU, and optional 3G connectivity on AT&T and Verizon in the United States. You can still purchase an iPad 2 for $399 at the Apple Store and authorized resellers.