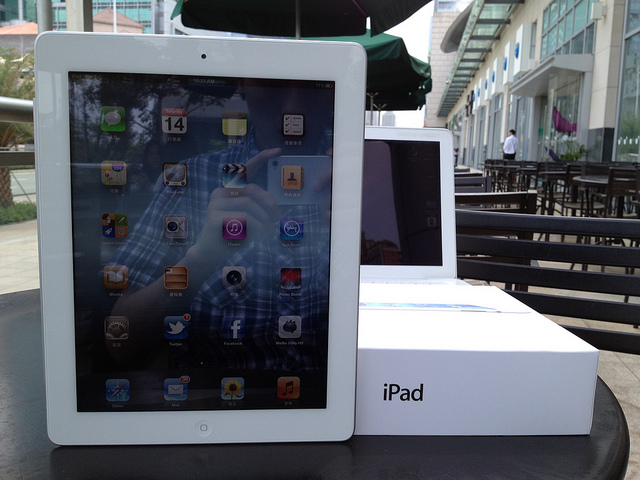 Research firm Canalys has just reported that, including the iPad, Apple sold roughly 27 million computers during Q1 2013. The industry as a whole shipped 134 million desktops, laptops and tablets during the same time period. This means that Apple now owns 20.1% of the PC market with the iPad included. Because of this, Canalys now refers to Apple as the largest PC maker in the world. However, other analytics firms like IDC and Gartner still think of the PC and tablet markets as separate industries.

Comparatively, Lenovo sold roughly 14.8 million PCs and tablets while HP shipped only 15 million PCs, giving them 11% and 11.2% ownership of the PC market respectively. Samsung sold 11.7 million PCs and Tablets giving them 9% market share. The recently-gone-private Dell owns only 7% of the industry with only 9.7 million desktop shipments.

I believe that it’s the perfect time for research and analytics firms to start combining the tablet and PC markets into one market. More and more people are switching to tablet-only lifestyles because of how portable, functional and low maintenance the devices are. The tablet is also getting closer and closer to outselling desktop and laptop computers and will likely overtake them for the first time this year.