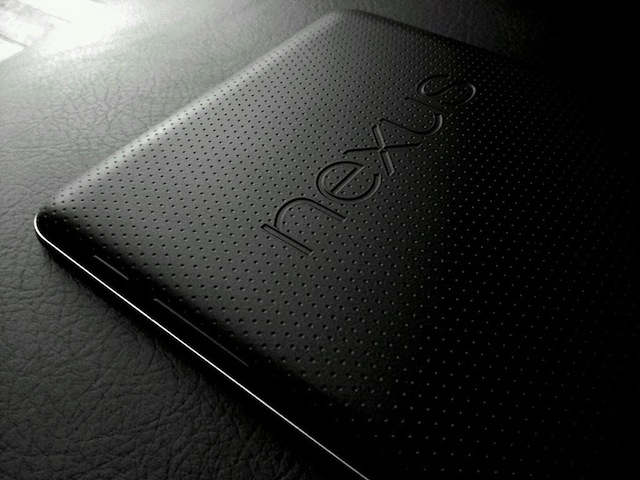 Apple’s iPad is no longer top dog in Japan during the year-end sales season, with Google’s cheaper Nexus 7 replacing it, according to a survey of 2,400 stores by market research firm BCN Inc.The tablet market in Japan really grew in 2012, and is expected to grow even more in 2013. This may open doors for other tablets, like those from Japanese makers, but the top dogs remain Apple and Google with their respective tablets.

In December, the Nexus 7 accounted for 44.4% of all sales by volume electronics retailers, beating Apple’s 40.1% share. This is the first time the iPad has been knocked off its throne since May 2010.

The 16GB version of the Nexus 7 sells for 19,800 yen, which is much less than the starting prices of 42,800 yen for the ipad and 28,800 yen for the iPad mini. Clearly Google’s Nexus 7’s more affordable pricing was a major selling point over the holidays.

For the whole year, market research firm IDC Japan found sales around 3.6 million units and predicts the volume to continue to grow to 4.9 million units in 2013. IDC notes that Japan is a relatively small market and the tablet market is one of the few promising areas for growth for digital electronics in Japan.

It’s very clear, though, that Apple and Google dominate this market, with Japan’s own Sony Corp. and Fujitsu Ltd. only taking shares of 2% and 3%.