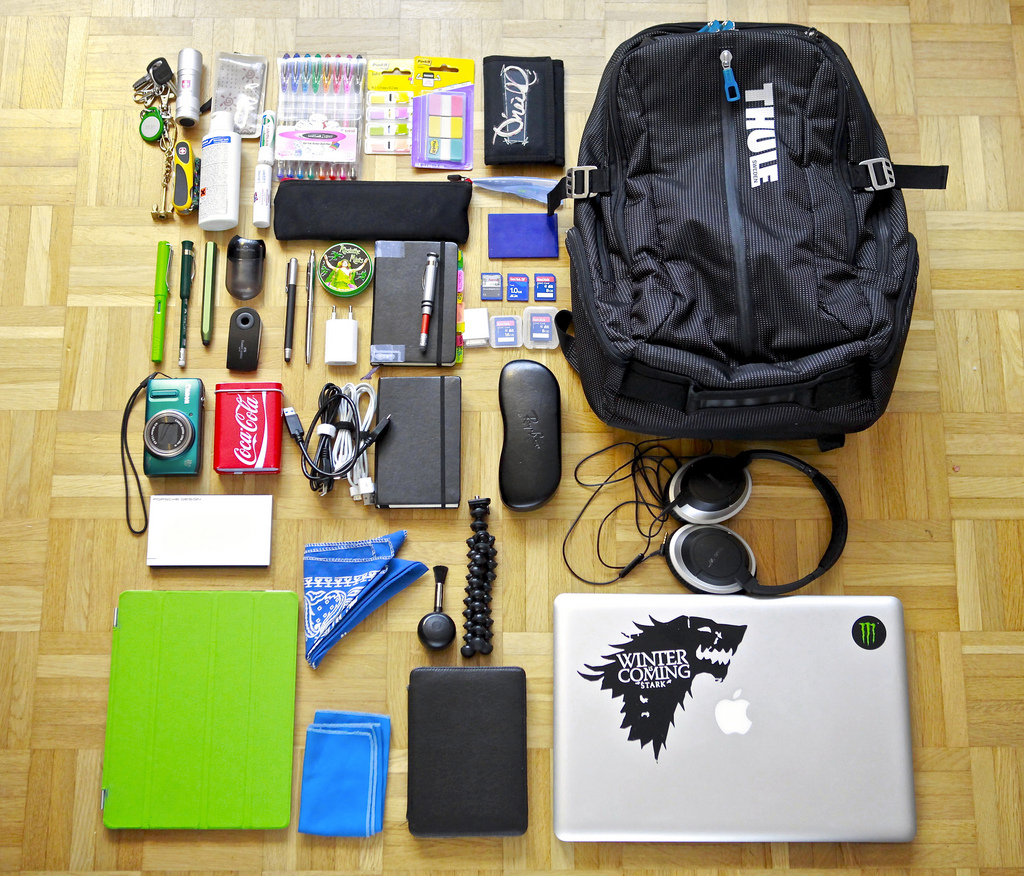 Ever find yourself wandering around town, wishing you had an LTE iPad instead of the WiFi one that you purchased because you couldn’t afford yet another asinine data plan? No worries,  AT&T wants to help you save some cash. Instead of getting you to buy data plan for your iPad, the company wants to give you a 250 MB data plan for $5.00 per day, one shot at a time.

From All Things D’s Ina Fried:

AT&T is hoping that a new $5-per-day option will convince more customers to try out cellular, perhaps going with that option over hotel Wi-Fi when traveling. Another plan aimed at less-frequent users allows customers to pay $25 for 1 gigabyte of data that can be used any time in a three-month period. The company is talking about the new options publicly for the first time on Thursday at GigaOm’s Mobilize conference in San Francisco.

“We really think that a Wi-Fi only tablet is good, but it is not good enough,” said AT&T senior VP Chris Penrose, speaking at the event. The cost of adding a cellular module to tablets is also going down, Penrose said.

I joke a lot, but let me be seriously serious for a second here. I work from home and 95 percent of my time is spent on WiFi, but that other 5 percent of the time using my iPad is hell. If this kind of plan came to Canada, I’d seriously consider buying an LTE iPad over my WiFi version.