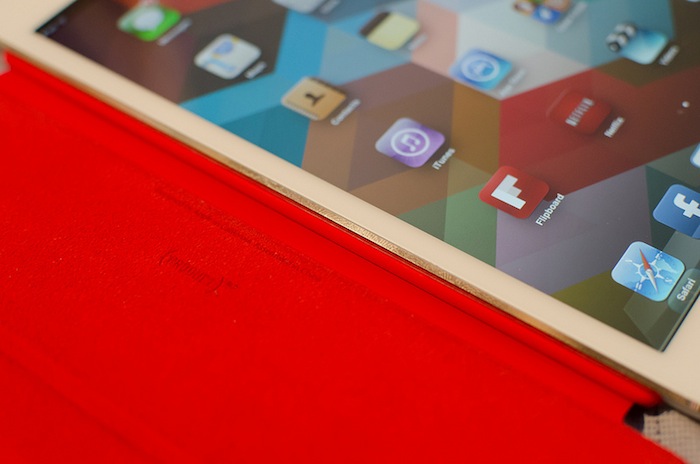 According to a report out of Macworld Brazil, the iPad mini will finally go on-sale next Tuesday, June 26th, in the South American country of Brazil. This information has come out of electronic retailers in the country like FNAC who has said that it will be selling the device on the 26th, though it hasn’t released more specifics like the price of the device in the country. As of now, the Brazilian Apple Store does not yet offer any information on the device.

The iPad mini was released in the United States, the United Kingdom, and other countries back in October of 2012. We have not yet heard why the iPad mini has been delayed in the country, but we do know that Apple hasn’t had the best of luck when doing business in Brazil. For instance, the company recently lost a trademark dispute for the iPhone name earlier this year. Apple’s products also face strict local regulations and high import taxes in Brazil, making it hard for would-be users to purchase them.

Interestingly enough, some iPad minis are actually made in Brazil. Foxconn has a plant in Brazil that produces iPad minis, iPhone 4s, and other devices. Apple moving its production to other countries aside from just China helps minimize its reliance on one region, and minimizing supply chain disturbances in the case of a natural disaster.