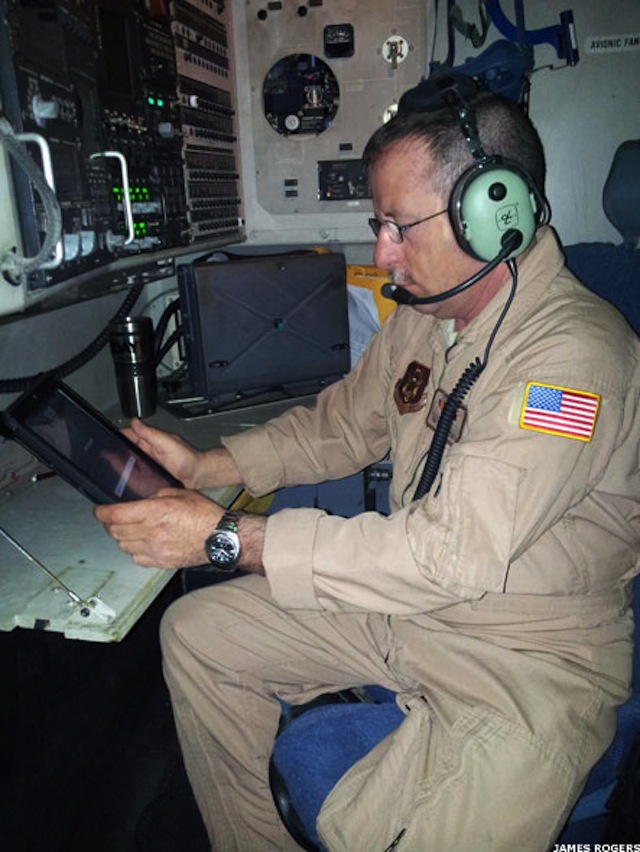 Apple’s iPad can be used in place of a lot of things, like physical books, magazines, and maps. It sounds like it can also save you a ton of cash. The U.S. Air Force is using the popular tablet to save $50 million by replacing flight manuals. Last year the Air Force’s Air Mobility Command awarded a $9.36 million contract for up to 18,000 iPads for the project. As a result, Apple’s iPad is expected to save the U.S. Air Force over $50 million in cost saving over the next ten years.

The Air Mobility Command provides Air Force cargo, passenger transport, refuelling and aeromedical evacuation services. In a phone interview with The Street, the Air Force’s Mobility Command said that using iPads instead of paper flight manuals with amount to $750,000 savings annually on fuel alone thanks to decreased weight. On top of that, not having to print flight manuals anymore will save $5 million a year.

Major Brian Moritz, manager of the AMC’s electronic flight bag program, said it will save “about 90 pounds of paper per aircraft and [limits] the need for each crew member to carry a 30 to 40 pound paper file.”

About 16,000 third-generation iPads with Retina displays are now being used by the AMC crew. The other 2,000 units have been deployed across other Air Force units.