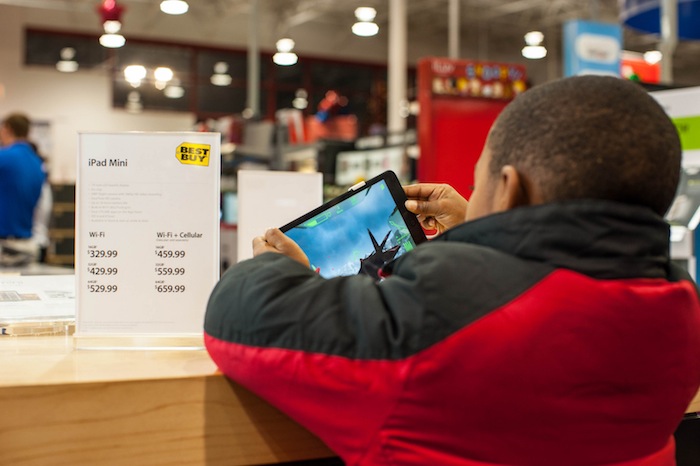 Apple, despite fighting for quite sometime, has finalized a deal in Canada for the iPad trademark. One of the various reasons for this long delay is due to the fact that both Acer and Knightsbridge Human Capital Management who reportedly fought Apple for rights to the trademark.

Over the last four years Apple’s legal team has been battling it out with both Acer and Knightsbridge Human Capital Management who opposed Apple ever gaining this trademark. Apple’s victory comes only weeks after their win in Brazil enabling them to legally use their brand name “iPhone” in that country. Apple’s win also comes two weeks prior to their iPad event that’s reportedly set for October 22.

As noted above in the quote, this isn’t the first time we’ve seen Apple struggle to gain a trademark. Apple, for quite some time, was ubable to gain the iPhone trademark in the country of Brazil due to the fact that the Brazilian trademark was being used by Gradiente who actually used the trademark with its own phone, the iPhone Neo One.