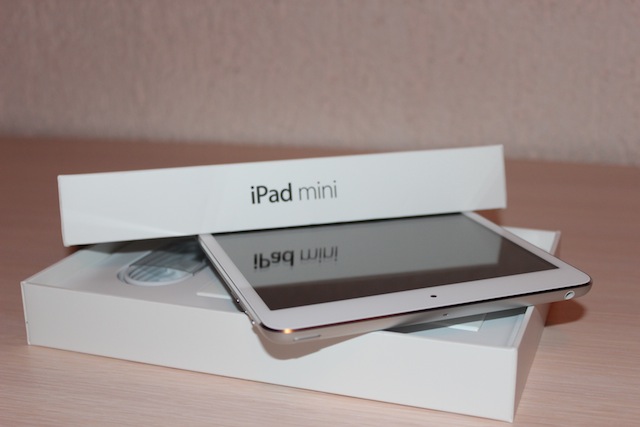 Those who were disappointed with the display of the iPad mini will be happy to hear that Apple is rumored to release a Retina iPad mini in the third calendar quarter of this year.

Some people were expecting Apple to release the new iPad mini in the spring, but a new report suggests that we’ll have to wait until the third quarter of 2013 to get our hands on the Retina iPad mini we’ve been waiting for.

Apple is reportedly working on a redesigned 9.7-inch iPad as well. The new fifth-generation iPad could see a redesigned aluminum alloy metal chassis and could feature a design similar to that of the iPad mini, with a thinner bezel and lighter frame.

Previously, Apple would update the iPad on an annual refresh cycle, but in late 2012, Apple launched the fourth-generation iPad, about six months after the third-generation iPad was released. The hardware was upgraded to an A6X processor and the new Lightning port was added. So right now, it seems releases are kinda up in the air.

Despite releasing the iPad mini without Retina display, Apple hasn’t seen a big decline in iPad mini shipments since it first launched towards the end of 2012 and the company is supposedly planning to ship 55 million iPad mini units in 2013.

It looks like Apple doesn’t need to rush into releasing a new iPad mini since the first-generation device is continuing to sell at a steady pace.