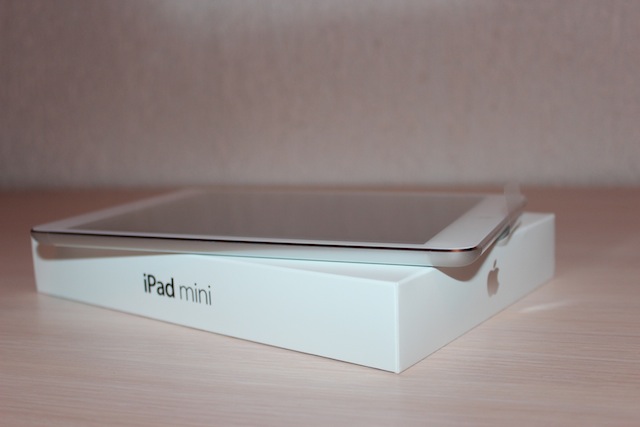 It’s no secret that Apple is trying its darnedest to move away from Samsung any way it can. According to Taipei Times, Apple will turn to Innolux to produce the next-generation iPad mini’s touch panels.

David Hsieg, NPD DisplaySearch’s Greater China region vice president, reportedly said that Apple will rely, at least in part, on Innolux for touch panels on the next iPad mini. He told the Taipei Times: “Innolux and China’s Century Display will receive certificates for product qualification [from Apple] to supply [touch panels] for the iPad mini.”

“Smartphones and tablets are our focus this year. Out target is to ship 7-inch screens this year,” Yang Chiu-lien said, who is the head of Innolux’s touch panel division. He also said that Innolux has been supplying flat-panel screens to Apple for its iPhones, iPod nanos, and iPads since 2008.

DigiTimes is also reporting that Apple has not yet submitted, and won’t submit, a request for quotation (RFQ) to Samsung for components. Apple will reportedly rely on LG Display, Sharp, Japan Display and AU Optronics for the iPad mini instead.