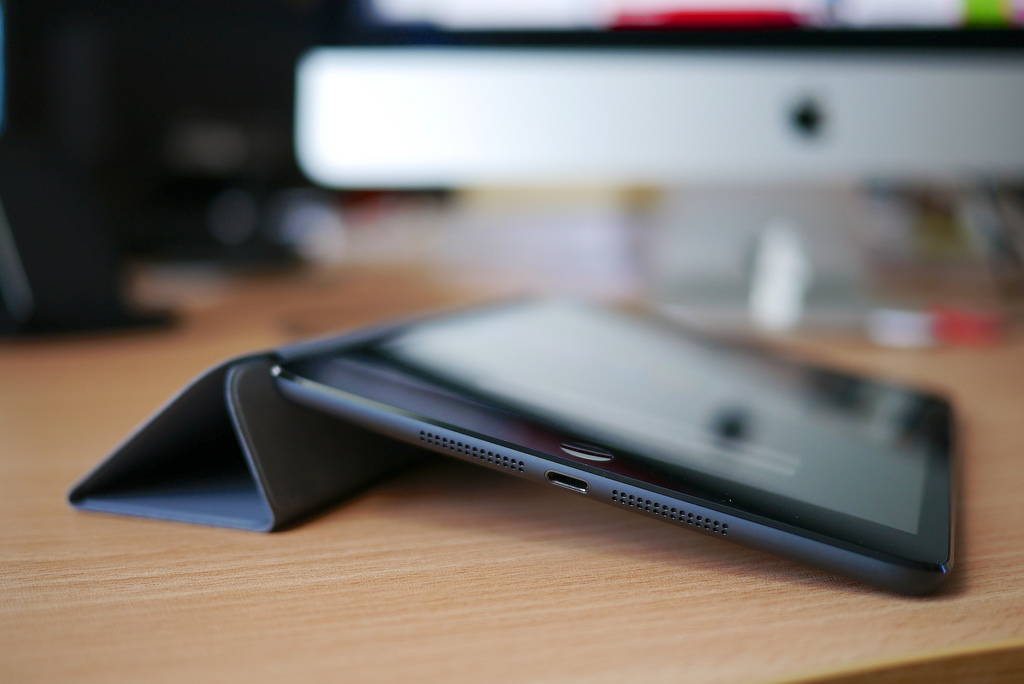 You’re not still groggy, Apple has really begun shipping its iPad mini with Retina display this morning. You can officially purchase the iPad mini directly from Apple’s online store.

If screen size is the key differentiator for your iPad needs, you’re in luck. The only difference between the iPad Air and the iPad mini is now screen size. Previous the iPad mini sacrificed in the spec department compared to the larger iPads. That is no longer the case.

It looks like there’s plenty of supply as well. The iPad mini went on sale early this morning, and it still has a 1-3 business day shipping window.