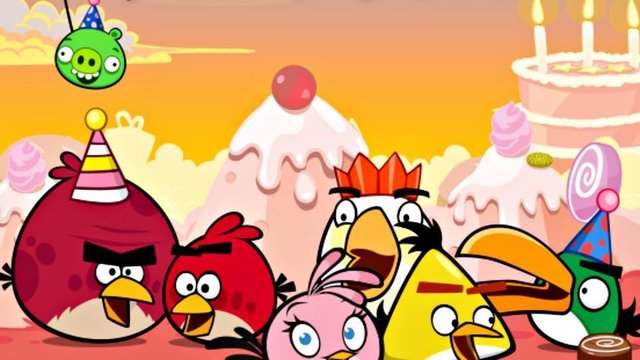 If you’re looking to get caught up on your Angry Birds fiction before the release of the upcoming cartoon show, this weekend would be the time.

All of the Angry Birds HD titles for iPad have been dropped in price from $2.99 to $0.99. Rovio’s other titles are all also dropped to the $0.99 mark, except for Bad Piggies Best Egg Recipes, because hey, why not?

If you’re curious to see what the Angry Birds craze is all about, then try picking up one of these cheap selections. (Then continue to be confused after you play it and still don’t understand why the craze exists.)