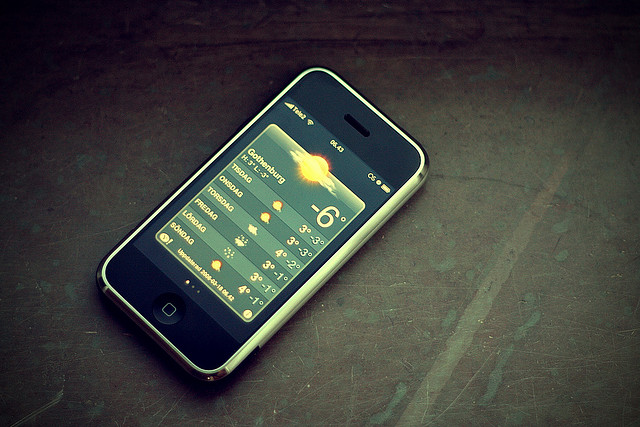 Evasi0n, the iOS 6 jailbreak that was released this morning, has been reported to unhide the stock iOS Weather app for iPad users. MuscleNerd confirmed this on Twitter earlier this evening. He said that Weather.app has always been on the iPad, though it “is normally hidden by a plist entry.”

“Ignore that extra app you see (which is it?) after #evasi0n on iPads.It was always there but is normally hidden by a plist entry.”

If you do decide to pop open Weather.app on your iPad, don’t have high expectations. The app is a direct port from the iPhone, meaning that it doesn’t take advantage of either your iPad’s 7.9-inch or 9.7-inch display. Even when the 2x button is hit, the app still looks very pixelated and isn’t worth using. However, the application is completely usable, so feel free to use it if you’re into 2xing things. We’re not, so stop being cheap and buy a $0.99 alternative from a third party developer.

Even though iPad users are finally getting a piece of Weather on their devices, iPhone and iPod touch users are getting the opposite . The Evasi0n jailbreak has been confirmed to cause issues with Weather.app, though @pod2g has assured us that the team is working on an update.