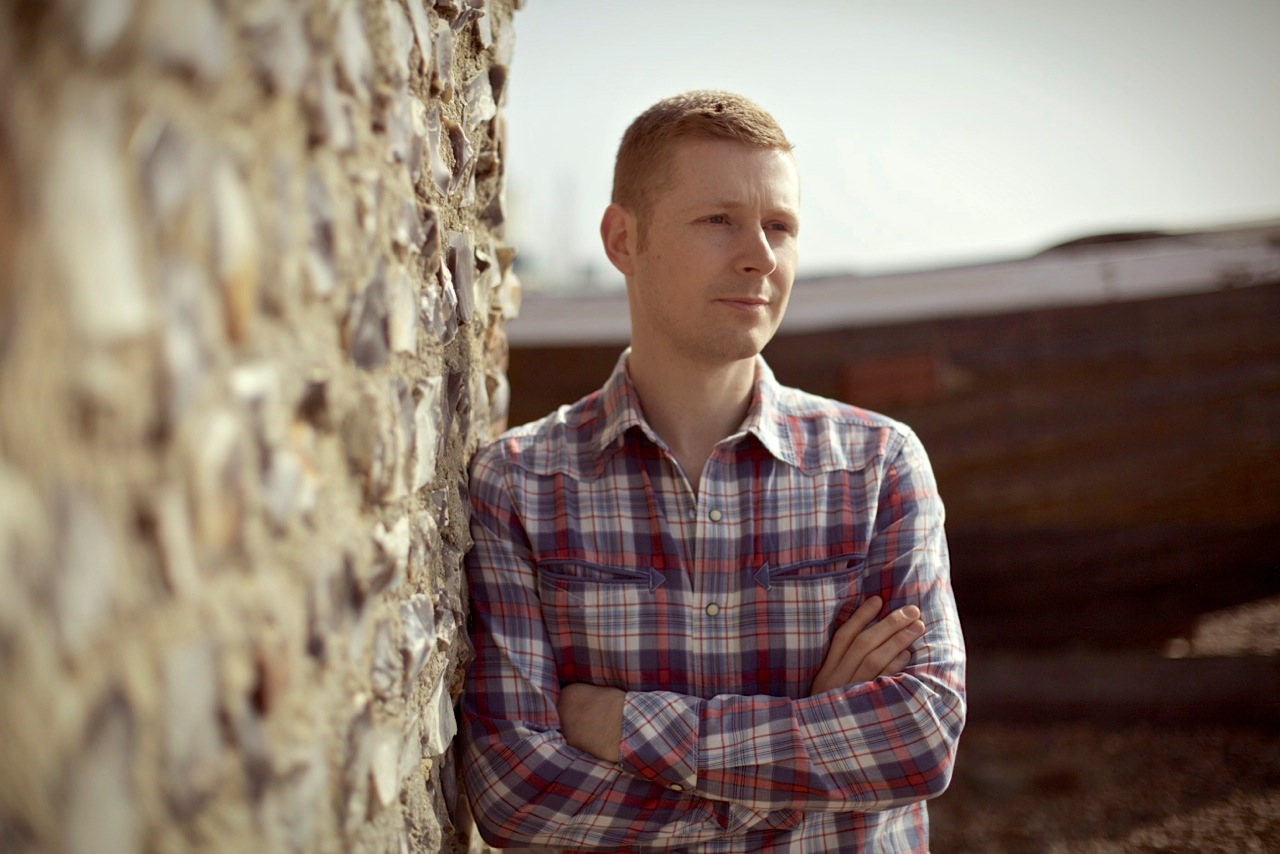 I’ve had a long relationship with Realmac Software, and their applications. The first time I came across one of their products with Little Snapper, which I’m pretty sure showed up in my email because of a MacHeist bundle I had purchased early on in my Mac life.

Since then, I’ve come to rely on Courier for moving files around to multiple web services, and Analog for our header images on Macgasm. Let’s not forget about Clear either, that’s a fine, fine application.

This week, Dan Counsell and his team at Realmac Software released a teaser about a soon to be released iOS application called Analog Camera.

I thought it would be a good time to send him some questions about his new app, his company, and where he sees this industry going in the future.

Q: There’s probably a bazillion filter apps, and camera apps on the App Store for iOS and the iPhone in particular, why release a competitor now?

A: For a while now the trend in camera apps has been to add as many features as possible, it’s like they are in an arms race. We’ve taken exactly the opposite approach, and removed all but the essential features and focused on making an app that’s quick and fun to use.

Q: None seem to be as simple and straight forward as Analog Camera. What lessons have you learned from Clear that you were able to apply to this particular project?

A: Don’t be afraid to throw out features and strip things back to the essentials.

Q: Everyone’s relying pretty heavily on Apps and web services these days for their photos. Having a 17 month old daughter, close to 99.9% of all of the photos I’ve taken of her are on my phone or in the cloud. Am I setting myself up for misery for trusting them there? How do you save your precious photos and videos?

A: Probably, especially if it’s a free service. I store all my Photos in Aperture, and use Time Machine and CrashPlanPro to backup everything – You can never have too many backups!

Q: Analog camera seems to have (feel free to correct me) the typical sharing features –– Twitter, Facebook, e-mail, etc –– can we expect an iPad app too, more in line with the desktop version of Analog, that will let us send photos there for editing on a bigger screen?

A: I couldn’t possibly comment on that at this time, but I will say that I’m a strong believer in the iPad being a great replacement for the Mac.

Q: I’m a huge fan of most of your apps. It all started with Little Snapper, then followed up with Courier, Analog and now Clear. There seems to be a focus change underway from focusing on Mac apps to iOS apps for a lot of developers lately, including you guys. With the new Analog for iOS release, can we expect that trend to continue at Realmac Software?

A: Not at all, it just so happens that a few of our iOS projects are finishing up right now, so they’ll be first out the door. Later this year we’ll have plenty to talk about on the Mac.

Q: Is it less profitable, and a bigger risk these days to develop for the Mac?

A: I don’t think so, on the Mac it’s the same as it’s ever was. I think it’s far more risky to develop for iOS, competition is fierce and it’s much harder to stand out from the crowd.

Q: Have any exciting new projects on the horizon for the Mac?

Q: Do you think we’re on a collision course with the PC? Can people really live their lives with nothing but a phone and tablet?

A: Without a doubt. Right now it’s harder for content creators, such as designers and coders but it’s getting easier everyday. Tablets area still very much in their infancy, and while Macs are not going away anytime soon, I can easily see a future without them.

Q: How does that influence your decision to build new apps?

A: It doesn’t really, as a company we’re committed to fully supporting both Mac and iOS.

Q: If you were starting-up Realmac Software today, would you start with building Mac apps or iOS apps?

A: I love both platforms and I’ve always been a diehard Apple fan and still am. But if I’m honest I think it’d be iOS first.

Q: Or, what about web apps? There was a post on your blog from Ben that explained why Native apps were winning these days. Is there any hope for web apps at all, or is it a lot of wishful thinking?

A: For the foreseeable future it’s just wishful thinking in my opinion. Users want great experiences and only native apps can truly offer that. I mean, when was the last time you used a web app that offered a better experience than a native app?

Q: What are you rocking on your home screen? A: Don’t know, possibly Mail.app, Safari, or Photoshop, or maybe iTunes… they are all open pretty much 24/7.

Realmac Software will be taking on some monstrous competitors with Analog Camera in the coming days. We’re big fans of their apps around here, and we certainly wish them the best of luck with anything they plan on releasing in the near future.