Have you seen this one yet?

I don’t know about you, but there’s a large part of me that’s actually tired of the fanboy gristmill crooning about the latest iPhone firmware. I’ve foolishly had my hopes raised and dashed on more occasions than I care to count – even as the 2008 Steve-note was in progress! Thanks to insider information, we knew every aspect of the 1.1.3 upgrade prior to Macworld. The keynote just served to supply the “œJobs Seal of Approval”.

We’ve also known for awhile that the SDK is due for a late February shipment (though strangely, try and find that memo regarding the SDK on the Apple website now – it has seemingly disappeared). Speculation has run wild over the internets. Are we going to 1.1.4 or 2.0? Will I finally be able to cut and paste? And what about Flash?

I just don’t know. And I think that very few people – save the real insiders – truly do.

What I have learned to expect over time is this: Apple, having secured the phone (to some degree) can start to deliver on one of the biggest promises made at the onset of the iPhone release – the software that drives the phone is a fantastic platform to develop applications for.

Simply stated: the iPhone really is a revolutionary device, and I’m happy to wait patiently for each of its’ evolutionary leaps because of that very premise. But that evolution is a time-consuming process, and I’m just as happy to wait for a product to fully mature before it’s released into the wild. 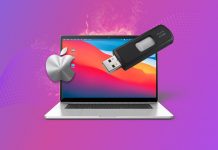 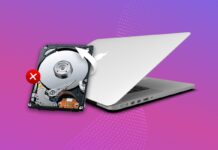