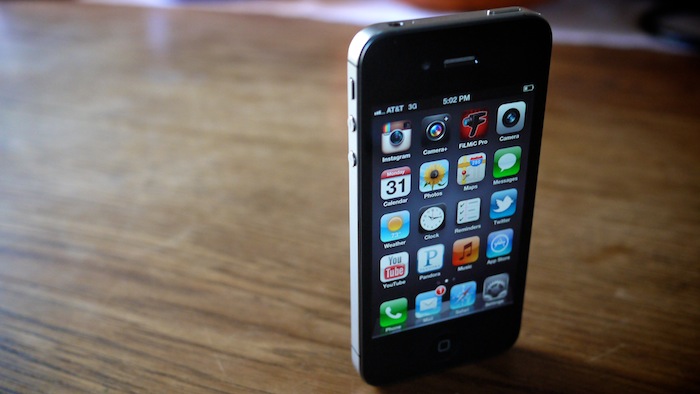 The team at iTweakiOS has released a hacked carrier update for AT&T iPhone and iPad users. This update gives users a few new features such as support for AT&T’s Wideband audio, or HD Voice, service that allows for better audio quality when making phone calls. The update also gives signal enhancements and Release 7 HSDPA support to users. HD Voice support is only available to iPhone 4S and iPhone 5 users.

The installation process for the altered carrier update seems simple enough. According to the iTweakiOS website, all you have to do is plug your iPhone into your Mac, download the tweak, run a Terminal command, and force your device to check for an update in iTunes. After doing this, you should be able to take advantage of said AT&T features.

This carrier update is available for free via the iTweakiOS website. As of now, it can be used on both the iPhone 4S and iPhone 5 as well as the iPad mini and the third and fourth generation iPad with Retina Display. If you’re not on AT&T but would like to take advantage of all that your mobile carrier has to offer, the iTweakiOS team has released hacked updates for iPhone and iPad users on T-Mobile, Sprint, and Verizon in the past.