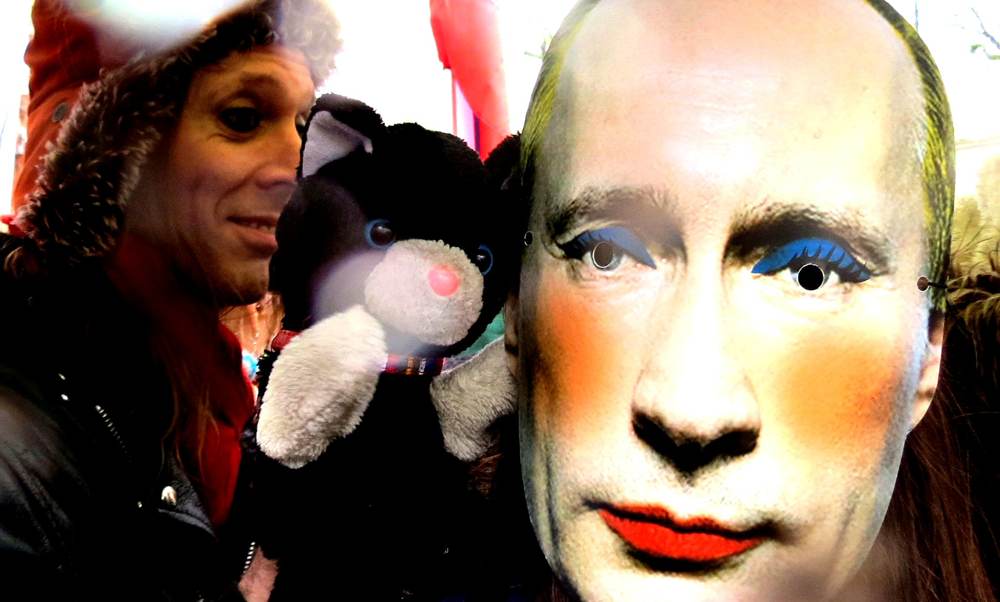 It’s no surprise given the ease at which governments have blocked web properties in the past, but that doesn’t mean that it isn’t alarming to hear that the Russian government has now begun blocking access to independent news websites that are critical of Putin and the country’s government.

The EFF has published a news article on what’s going down:

The banned sites include the online newspaper Grani, Garry Kasparov’s opposition information site kasparov.ru, the livejournal of popular anti-corruption crusader Alexei Navalny, and even the web pages of Ekho Moskvy, a radio station which is majority owned by the state-run Gazprom, and whose independent editor was ousted last month and replaced with a more government-friendly director.

What a giant pile of bullshit. We’re already blocked in China, and it’s probably only a matter of time until Russian extends its “firewall” to international news agencies too. We’re aiming to be on that list also, because “yolo.”