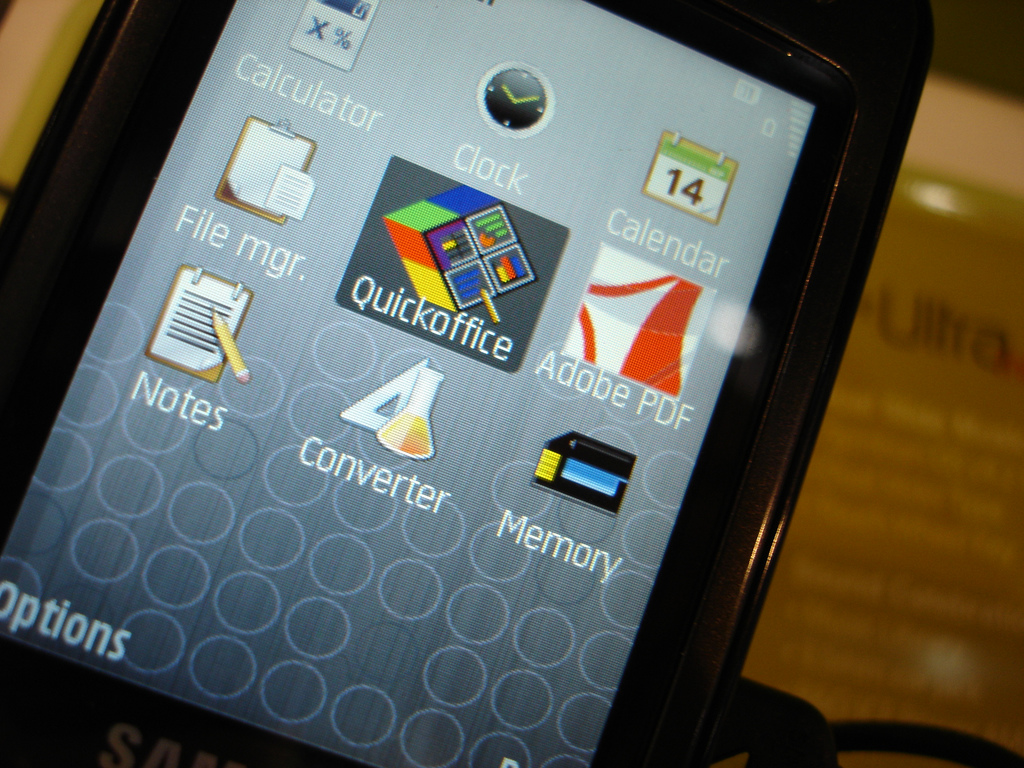 Google has announced that it will be removing Quickoffice from both the App Store and Google Play store in “the coming weeks.” The company has said that existing users will be able to use the app, though both versions will stop receiving feature updates and new users won’t be able to install the app.

Quickoffice is a popular mobile productivity suite that has been around since the Symbian, Windows Mobile, and Palm days. The suite is known for its native Microsoft Office file support and ability to make powerful edits previously restricted to desktop applications.

Ironically enough, Google released new Quickoffice apps for iOS and Android just over a year ago. The apps were originally available for free to paying Google Apps users and ran $15 and $20 for smartphone and tablet versions for consumers. However, that changed late last year when Google made the apps free for all users. This version of Quickoffice offers stellar support for Office files and Google Drive integration.

Get Quickoffice while you can, folks.