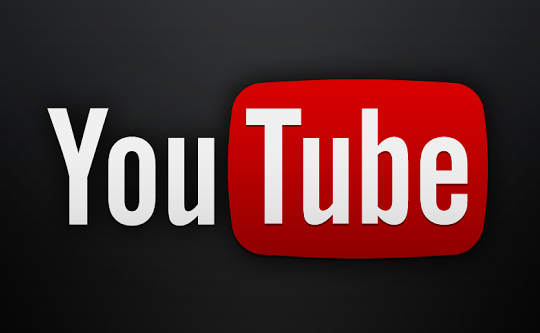 YouTube and video games have continued to become more and more linked in past years. What began as hobbyists buying expensive capture equipment in order to record and upload their game footage has since transitioned into a number of games including their own features that allow players to upload videos to YouTube straight from within the games themselves.

Now YouTube has announced that it has plans to make it easier for game developers to add livestreaming features into their games. YouTube has been making significant efforts to get in on the livestreaming front and it recognizes that video game livestreams are some of the most popular on the web. The company announced it will be releasing a new API made specifically to allow developers to make their games easily livestreamable to YouTube. The news of this API isn’t all good for users, however, as one of the features of this new API is to make it easy for developers to occasionally flash advertisements across these livestreams.

While YouTube in the past limited which developers were allowed to include livestreaming features in their games, with Black Ops 2 being an example of a game that featured the livestreaming feature, the company now wants to expand this access to a wider range of developers. YouTube also announced that the ability to watch livestreams will no longer be limited to desktops as it will be bringing livestream viewing to iOS and Android devices as well.

Unfortunately, the ability to livestream on YouTube still remains a feature that only channels that have partnered with YouTube can use. If YouTube really wants its livestreaming to take off, it will first have to ensure that it is something the average Joe can do, especially when Sony plans to make livestreaming one of the PS4’s main features.