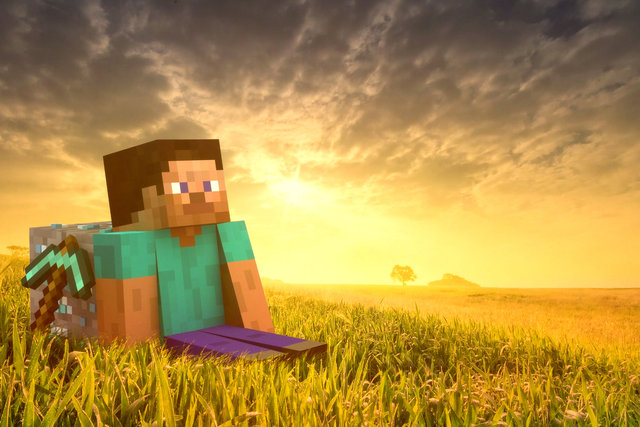 For the past several years, the names Playstation, Xbox and Nintendo have dominated the home video game market. Some, however, are speculating that this may soon change, with the rumored upcoming release of Apple’s new TV product.

Nat Brown, a former Microsoft engineer and founder of the Xbox Project, wrote a detailed post on his personal blog ripping into Microsoft for how they’ve handled the Xbox. Brown says that the only reason the Xbox has been so successful is not because it’s good, but that Sony’s and Nintendo’s offerings are even worse.

Brown’s main point is that Microsoft has dramatically failed when it comes to indie games. He criticizes the company for making it nearly impossible for an indie developer to get their game onto the system and then to have it promoted and sold. “Why can’t I write a game for xBox tomorrow using $100 worth of tools and my existing Windows laptop and test it on my home xBox or at my friends’ houses? Microsoft, you are idiotic to have ceded not just indie game developers but also a generation of loyal kids and teens to making games for other people’s mobile devices.”

This is where Apple will come in and dominate says Brown. Apple already has a hugely successful system when it comes to promoting and publishing apps and it is this ease for developers that may end up killing the other major consoles. “I will be the first to write apps for Apple-TV when I can, and I know I’ll make money. I would for xBox if I could and I knew I would make money.”

At this point we still know nothing about what an Apple TV product could look like or what we should expect from the next Xbox. If Nat Brown is right, however, Microsoft and Sony clearly need to step it up with their next consoles when it comes to how they treat indie developers.