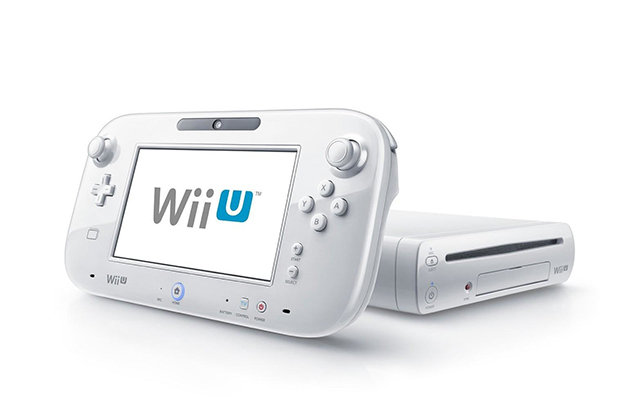 As you try to decide on whether you’ll be buying a PS4 or an Xbox One, Nintendo would like to remind you that it still has a “next-gen” console on the market. To perhaps sway you over to buying a Wii U instead, Nintendo has announced it will drop the price of the Deluxe edition Wii U by $50 to $299.

The price cut will take place on September 20th, and will bring the Deluxe version of the Wii U down from $349 to $299. The Deluxe edition comes with 32GB of storage rather than the basic’s 8GB, is black instead of white, and also comes with Nintendoland and a cradle for your gamepad packed in. The basic Wii U bundle that doesn’t include these perks will remain at its current $299 price point as stock dwindles, so be sure not to accidentally pick that one up.

While I think the Wii U needs significantly more than a $50 price drop to convince gamers to start buying it, at least it’s something. Right now I think I’d be more comfortable investing an extra $100 in getting a PS4.