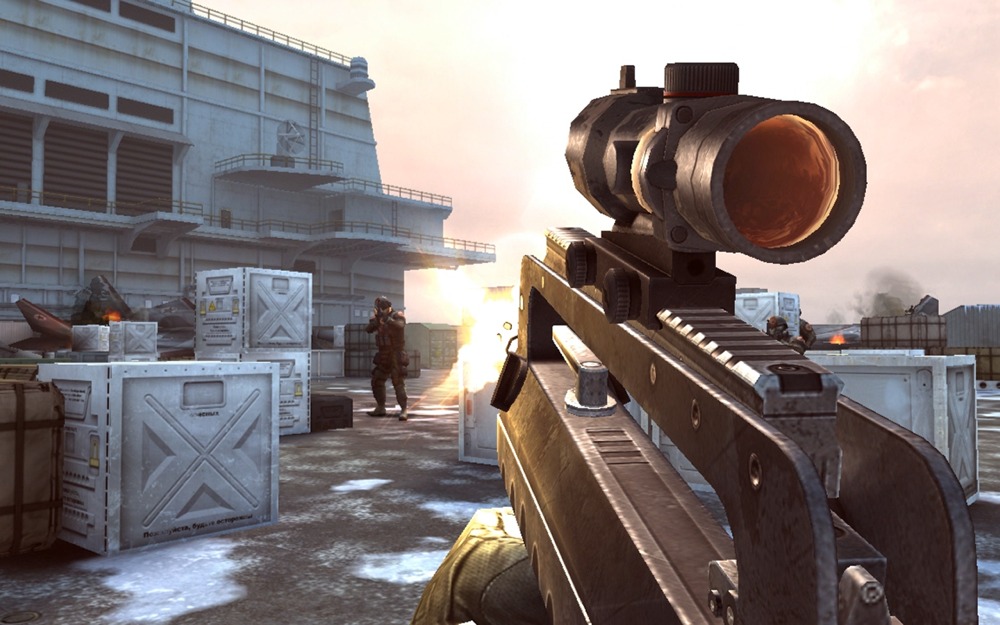 Listen, I get it. Buying a new smartphone every year or two is way too pricey for most people, but if you’re still rocking an iPhone 4S it’s time to upgrade. It’s no surprise then that a phone which shipped back in 2011 (that’s the 4S, duh) is starting to have some struggles keeping up with modern games in the App Store.

Just how much better would your experience be if you upgraded? The folks at AppSpy have put together a side-by-side video of game play footage from Modern Combat 5 running on both the iPhone 4S and iPhone 5C.

Sure, the game is playable on the iPhone 4S, but if you spend a lot of time gaming it’s probably in your best interest to upgrade your phone. This will only get worse when iOS 8 ships later this fall, and new iPhones are released alongside it.

Developers don’t give a rat’s ass about your legacy phone. In a couple short months your iPhone 4S will be 4 generations old. It’s time. Pony up some cash and pick up a new iPhone. Your eyes will thank you.