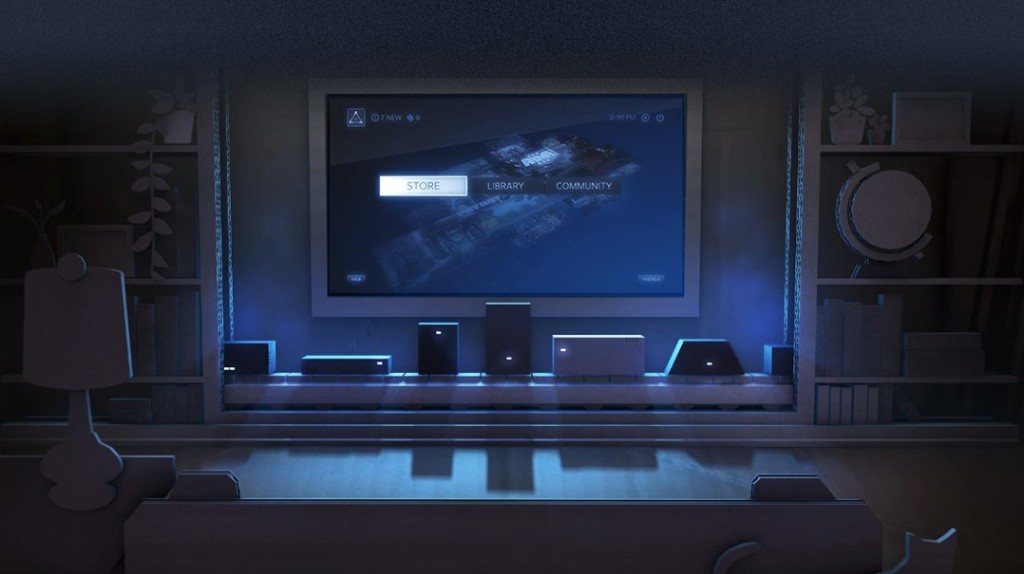 The folks at Valve have shown off hardware specifications for the prototype Steam Box that is set to be shipped by the end of the year. The device needs to offer high-end specs to handle the most powerful games, so Valve has thrown an Intel i7-4770 chip into some boxes, while others will ship with i5-4570’s and others with an Intel i3 chip.

As far as memory goes, the Steam Box will offer 16GB of DDR3 RAM and 3GB of DDR5 graphics memory. All prototypes will sport a 1TB and 8GB hard drive/solid state drive combo. Valve will ship all boxes with some form of NVidia Titan chips, though some will sport GTX780 chips while others will offer GTX760’s and GTX660’s. We will see 300 of these boxes ship in total.

So, what’s the reasoning behind the varying specifications? Simple, Valve wants to see how the Steam Box will perform on various chipsets in real-world testing. It’s also worth noting that users who aren’t happy with their Steam Box’s performance can upgrade them with mostly standard parts.