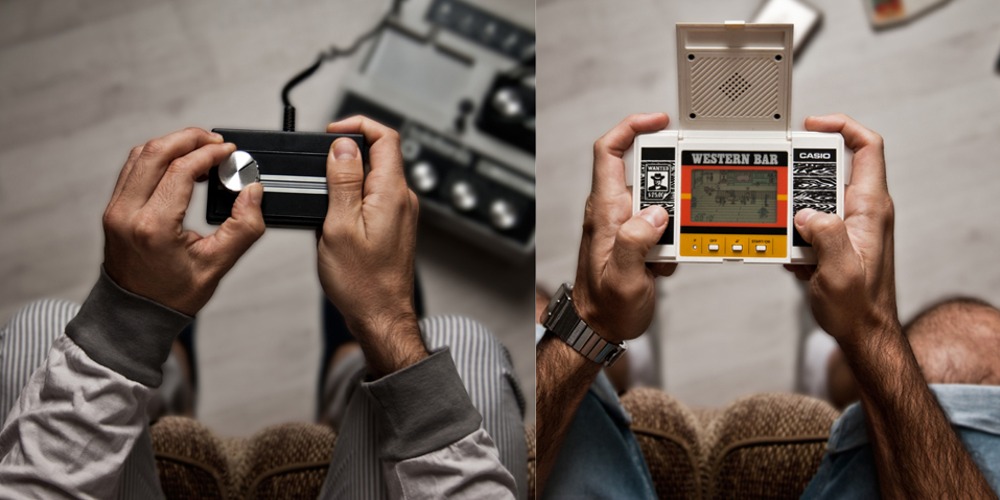 Gamer? How many of these controllers have you held while battling baddies over the years?

Javier Laspiur has put together an fantastic photo series that documents the evolution of video game controllers over the years starting with the Teletenis from 1983. The series movies throughout history until the PSVita (from 2013).

What’s missing? The Pipin controller doesn’t make an appearance, but some would argue that exactly 0 devices made their way into homes back in 1996.

Anywho, it’s a fun little trip down memory lane. You should check it out.