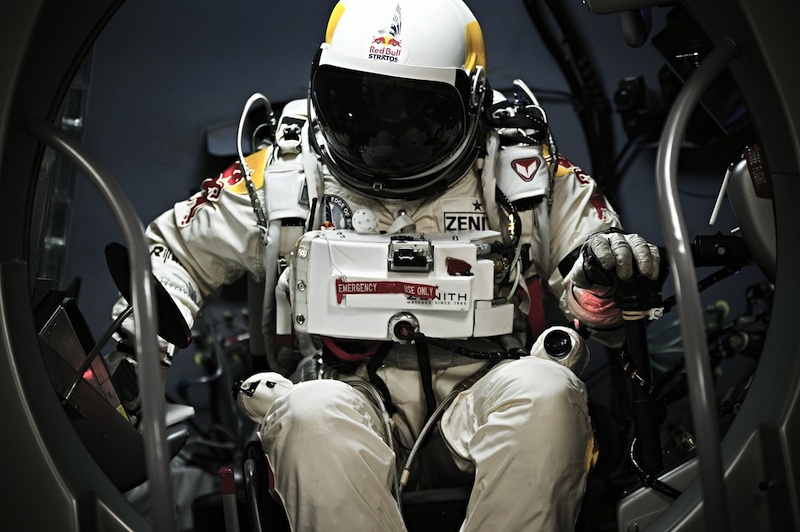 University student often find themselves with a lot of things to do to help prevent them from studying. When my friends and I are looking for something to do, often after having had one or two beverages, we usually find ourselves in the mad and hectic world of Spaceteam.

For those who don’t know, Spaceteam is a 2-4 player iOS game released back in late November of last year. It’s local multiplayer only, over either Bluetooth or Wi-Fi, so you’ll have to be in the same room as those that you’re playing with. That, however, is where all the fun comes in. You and your friends are part of a Spaceteam, a team of 4 humorously generated stick figures that are in charge of commanding a spaceship.

Each player has a unique control panel placed on their screen with several knobs and doo-hickeys to help commandeer the spacecraft. A number of commands will then start popping up on each player’s screen such as “Set Newtonian Photomist to Maximum” or “Refrigerate leftovers”. When you see a command pop-up on your screen, you must then shout out what it says across the room to a fellow Spaceteam member who has that function on their control panel so they can then make the proper adjustments. As you can expect, this can quickly lead to madness if everyone begins yelling orders to each other at the same time.

After a certain amount of time, the round will end and a new and more challenging round will begin. You will have less time to put in commands, asteroids and wormholes will have you shaking your phones and turning them upside-down, and after a while, there will be no more text and you’ll have to communicate symbols and images to the rest of your team.

Spaceteam is completely free and is a must-have for anyone looking to bond with/yell at their friends. There are also minor in-app purchases such as new character appearances and new spaceship layouts that users can pay $0.99 for if they want to help support the developer.

Go meet-up with three other friends and download Spaceteam right now. There’s nothing else quite like it.