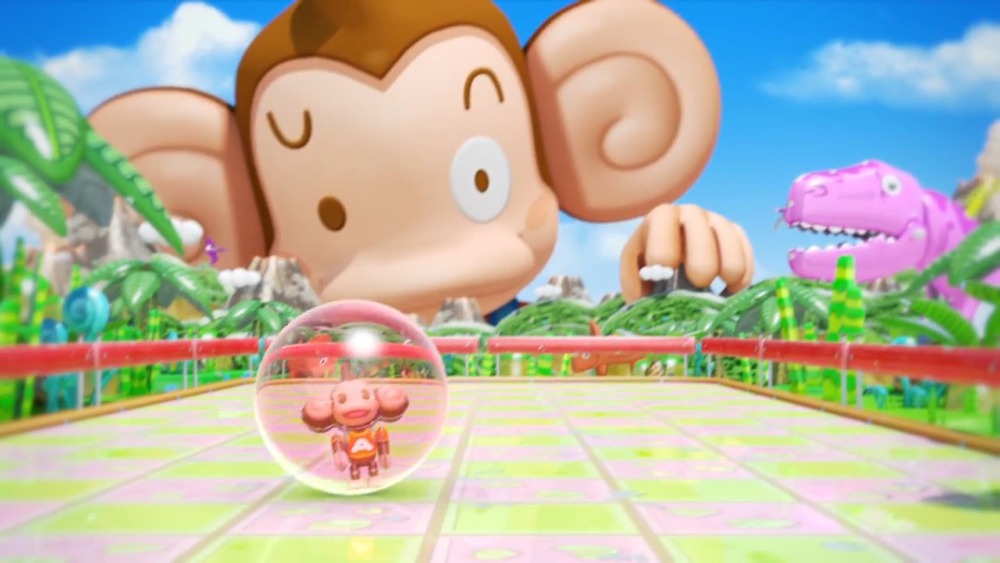 Sega has announced that it will be bringing Super Monkey Ball back to iOS this summer with an all new update. This time around you’ll be looking to rescue friends as you “bounce, slide and rebound your way through jungles, volcanoes and glaciers.”

The original Super Monkey Ball has been around since it was released as an arcade cabinet back in 2001. Since then its found its way onto the GameCube, PlayStation 2, Xbox, Gameboy Advanced and DS, and finally the iPhone and iPad. If you haven’t played it, it’s worth trying out. It’s a lot of fun.