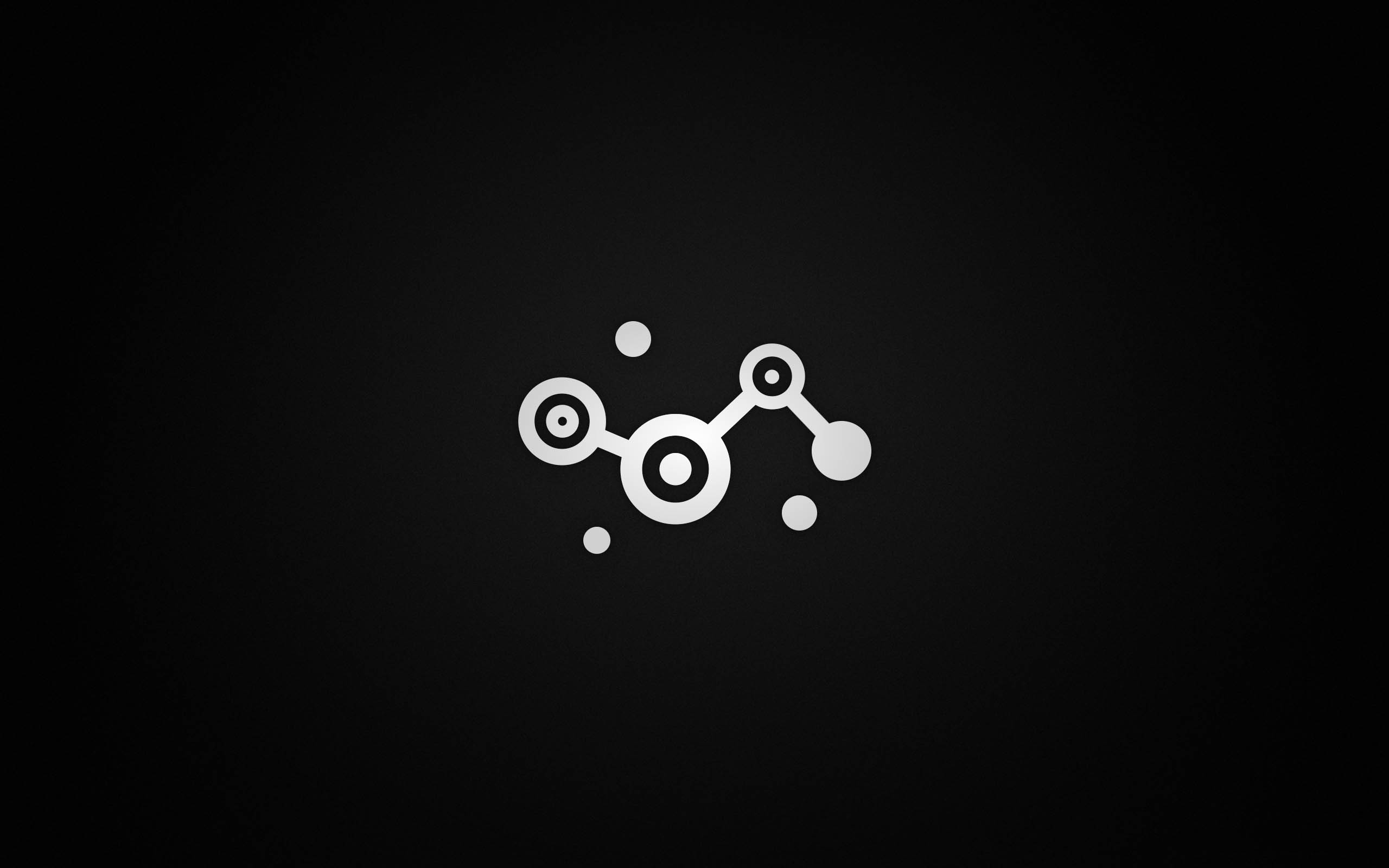 Even though everyone’s buzzing about the PS4 and Xbox One, that doesn’t mean no one cares about good ol’ PC gaming anymore.

Steam stats show that a record number of people were simultaneously signed-in yesterday to Valve’s digital gaming service, with roughly 10% of all users being logged on. This 10% accounts for seven million people, a sizeable fraction of the 65 million person userbase that Valve recently announced use the service.

A lot of these users were likely just checking the store to see its Black Friday deals, but these numbers show that Steam is going just as strong as ever. The next thing to look for is how popular Steam’s console-style home boxes will be when they launch next year. While not too many customers may choose buying a Steam box over a traditional console, being able to easily play your Steam collection on your TV might convince quite a few of those 65 million people to make a purchase.

Steam is still running steep discounts on a ton of games, including some Mac titles, so make sure you check out the Steam Store if you think you might be interested.