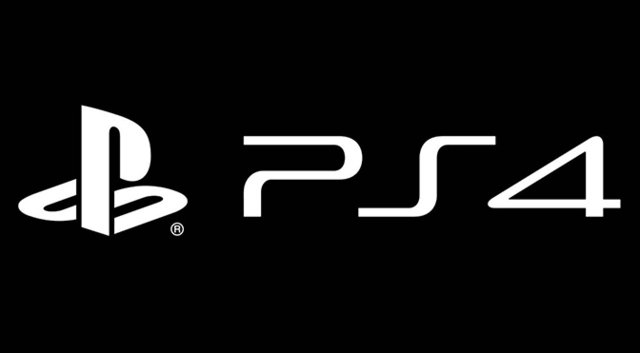 With Wednesday’s much discussed PlayStation 4 announcement, one of the show’s highlights was certainly the innovative and cool things Sony was planning to do with the console’s cloud features. Now, however, Sony is saying that having these features work on the console’s launch day is merely “aspirational”.

Forbes sat down with CEO of Sony Computer Entertainment Jack Tretton and asked him various questions about the new console announcement. One of the things asked, was whether features shown such as “downloading back catalog games, playing them from the cloud, sharing games between devices” and “having friends log in and watch you play, or take over the controller” would work right out of the box on day one. To this, Tretton responded:

This is slightly disconcerting news when you look at how all of these cloud features are being pushed as one of the PS4’s major features. However, if Sony wants to seriously compete this generation, they absolutely have to release their console this holiday season, which is also likely when Microsoft plans to release their new Xbox. Because of this, it’s hard to fully fault Sony if the features aren’t 100% ready to go at launch.

The complete interview extends to a variety of other topics regarding Sony’s new console announcement and Jack Tretton does a great job of providing a number of honest and interesting answers. It’s definitely worth a look.