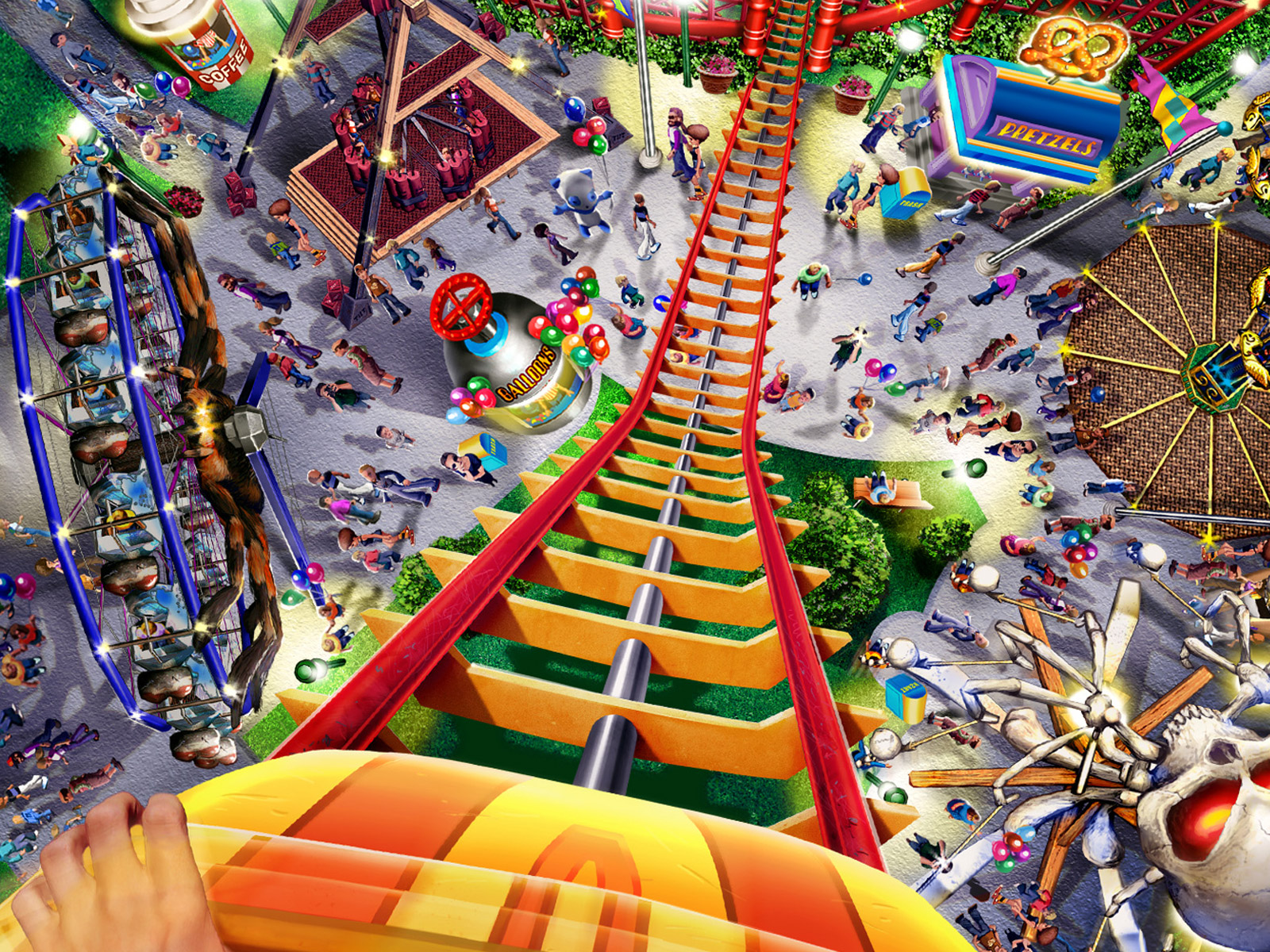 You might remember all the way back in October 2012, when we first reported that Atari was working on an iOS version of RollerCoaster Tycoon.

A year and a half later and the game has finally been officially announced, as Atari has unveiled its new “RollerCoaster Tycoon 4 Mobile”.

No date or any real information has been released yet on the game, but it has been confirmed that it will be launching sometime in early Spring, so that could be within just a couple of weeks.

Atari has, however, released a short (and rather enthusiastic?), trailer for the game:

Hopefully all this waiting pays off.