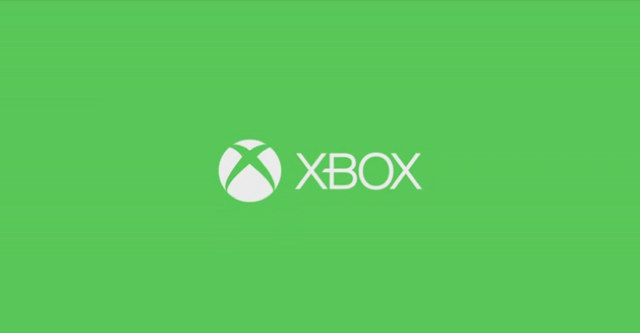 While much is already known about Sony’s upcoming PS4, Microsoft has yet to even announce its successor to the Xbox 360. While all the information coming out about Microsoft’s upcoming console has just been speculation, the previously reported rumor that the console will require an Internet connection at all times seems to be getting more concrete.

Two sources have now reaffirmed to gaming site Kotaku that the next Xbox, expected to be released in late 2013 or early 2014, will be an always online system. The sources say that the console, codenamed Durango, must always be connected to the Internet to play apps and games. They add that the console will allow for Internet outages that last only a couple minutes before the user is forced to stop what they’re playing.

“Unless something has changed recently, Durango consumer units must have an active internet connection to be used,” the source said. “If there isn’t a connection, no games or apps can be started. If the connection is interrupted then after a period of time–currently three minutes, if I remember correctly–the game/app is suspended and the network troubleshooter started.”

While rumors regarding this have been swirling for sometime, having a major credible publication such as Kotaku report that it received this tip from its “best sources” makes the information a lot easier to believe. Read more in depth on Kotaku‘s report here.

If Durango does in fact require an Internet connection to run, Microsoft had best hope that it has some incredible online features to make the concession worth it to consumers. Otherwise, it may be quite an easy choice for shoppers when look into buying the next Xbox versus a PS4. Sony has already confirmed that the upcoming Playstation 4 will not require an Internet connection to play its games.