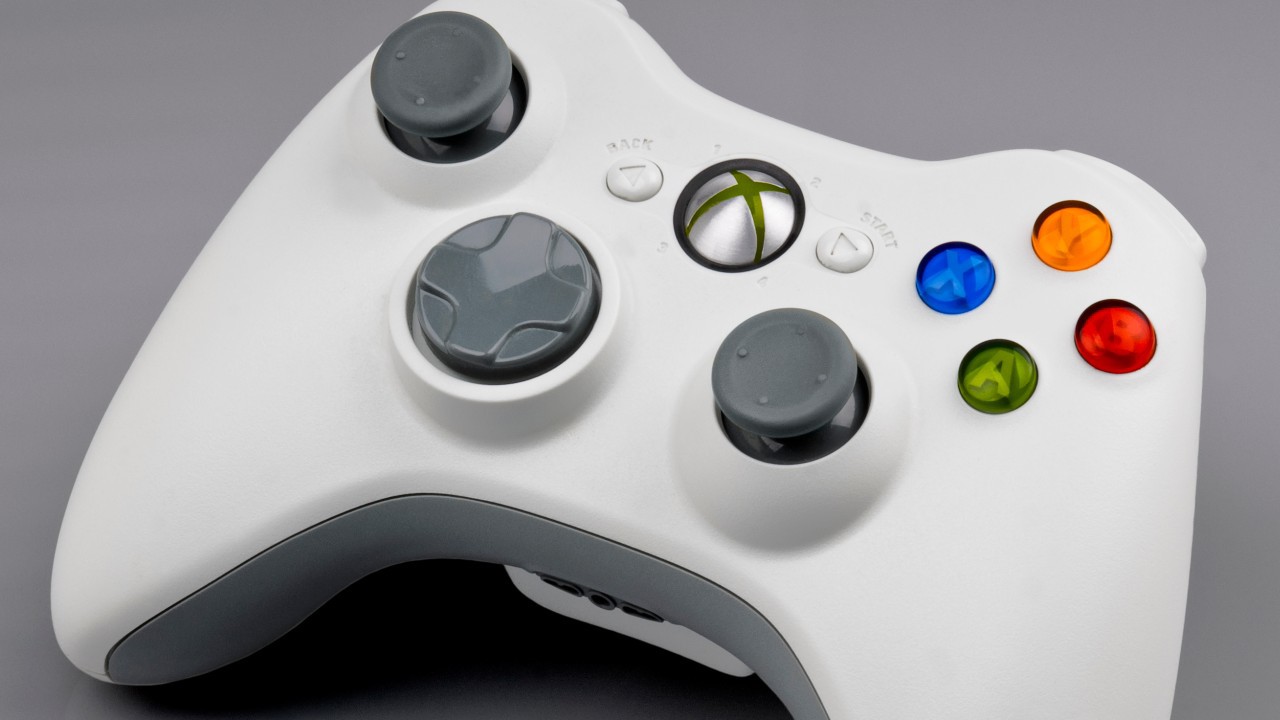 While Sony announced this past February the name and main features of the company’s upcoming console, the Playstation 4, Microsoft has yet to announce anything on when it will be showing off its next console, codenamed Durango. Tom Warren of the Verge is now reporting, however, that Microsoft will in fact be holding an event to unveil the console late next month.

The Verge says it has confirmed through sources that Durango will be unveiled on May 21st at a small venue Microsoft event, with the event focused on showing off the new Xbox and its main features, as well as Microsoft’s plans for Xbox in 2013. The month after will then have Microsoft showing off more details and games for the console at its June e3 press conference. The Verge reports that Microsoft had initially planned to reveal the console sometime in April, but has since altered its plans.

It’s hard to know what to expect from the announcement, besides the fact that we will almost definitely get to see the actual physical Durango console, something that we didn’t get from Sony’s unveiling. High-up Xbox figures such as Microsoft’s Larry Hryb publicly blasted Sony for having not shown off an actual PS4 at its console announcement event. The event will also bring an answer to the swirling questions of whether or not the next Xbox will require a constant Internet connection or not.

If the event is in fact real, expect an official announcement from Microsoft about it sometime in the coming weeks.