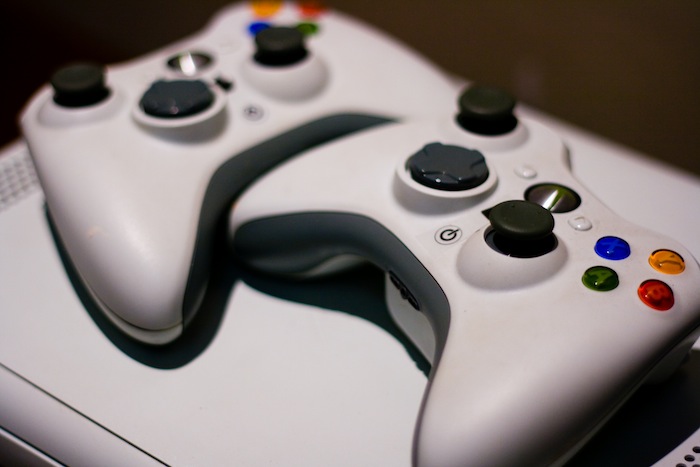 Nikkei (via Reuters) has reported that Microsoft will be bringing a variety of Xbox and PC games to the iOS and Android platforms during the current fiscal year. Microsoft has signed a licensing deal with Klab, a Japanese smartphone gaming development company, to bring these titles to said mobile platforms. It’s worth noting that Microsoft’s own Windows Phone platform wasn’t included in Reuters’ report.

According to the report, the first game to land on these platforms will be “Age of Empires”, a popular strategy game on the PC. The game will launch as a “free to play” title, so most revenue will be generated by in-app purchases. Age of Empires has been on Windows-based PCs since late-1997. Since then, many iterations of the game have landed on Windows and on the Nintendo DS, but they’ve yet to land on a mobile platform.

Personally, I’m excited to see these titles come to iOS, and I’m hopeful that other gaming companies will follow suit. However, this isn’t the first time we’ve seen console gaming companies bring their titles to iOS. For instance, SEGA and Rockstar Games have both brought their flagship games to the iOS platform over the past few years.