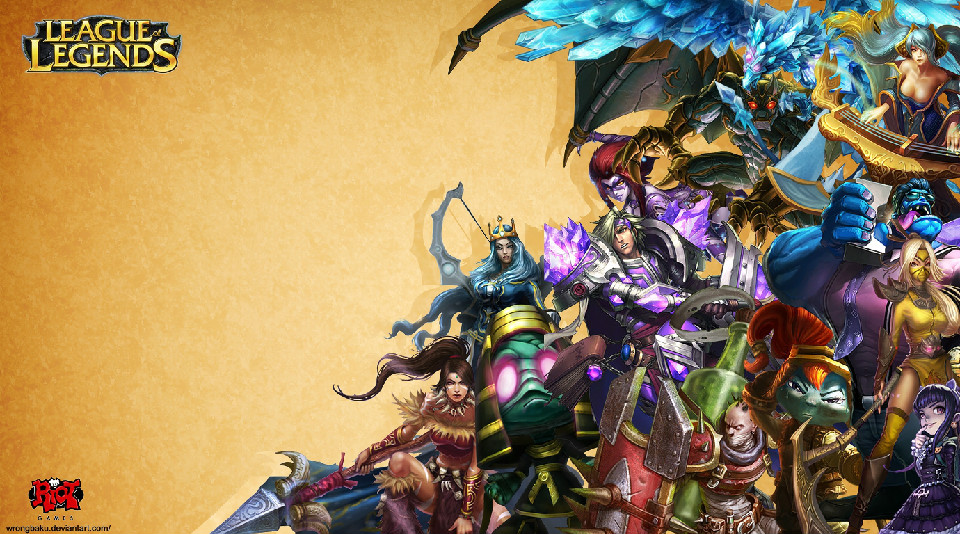 The popular free-to-play PC game League of Legends has finally landed on the Mac in beta form. The game is also free for Macintosh and can be downloaded via Riot Games’ website right now. The company has also released an announcement video to go along with the release that we’ve embedded above. The Mac version of League of Legends is completely compatible with the PC version, meaning that you can play cross-platform and use skins and mods made for the PC client.

If you’ve never played League of Legends before, it’s a very interesting game. League of Legends is a multiplayer game and is session-based. Users are formed into teams of two, three or five. Players are called “Champions” and can choose from one of 110 Champions that the game has too offer. When the game starts, players are positioned at different sides of the maps in “Spawning Pools”. Users must get to the other side of the map and destroy the other team’s Nexus (no, not that Nexus) in order to win.

Though the game is free, League of Legends players can opt to throw money at the game. Players can purchase Riot Points, or RP, and these can be used towards new items in the game such as new boots, IP boosts and new skins among other items.

This isn’t the first time we’ve seen League of Legends talk Mac. Back in 2010, Riot Games said that it had a fully working Mac port of the game ready to release, but that it just didn’t meet their standards. The port then went on to be a dead project, only to be recently resurrected.