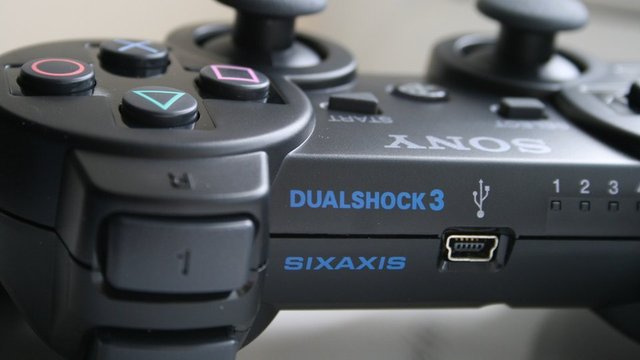 During a roundtable discussion today to follow up yesterday’s Playstation 4 announcement, Shuhei Yoshida, president of Sony’s Worldwide Studios, discussed how PS3 controllers will work on the new PS4.

The short answer is they won’t. At least the Dualshock 3 won’t. While this was sort of to be expected since the PS4 won’t play PS3 games, there isn’t much that separates the two controllers. While the buttons and sticks are likely superior, the only real addition to the PS4’s controller that affects gameplay is the touchpad. If there’s a game that doesn’t use the touchpad, there doesn’t seem to be any real reason that one shouldn’t be able to use a Dualshock 3 to play the game instead. This could have been useful if you wanted to play at home with some friends but hadn’t gone out and bought extra Dualshock 4s. In short, Sony wants to sell you more controllers.

The Playstation Move, however, will be supported. As we saw in Media Molecule’s sculpting demo, the Move will be able to use the Playstation 4’s new camera and power to do things it could have never done on the PS3. The Dualshock 4 will also include some of the Move’s motion technology.

November’s coming fast, so you should probably start saving up for those controllers, games and that mysterious looking console now.