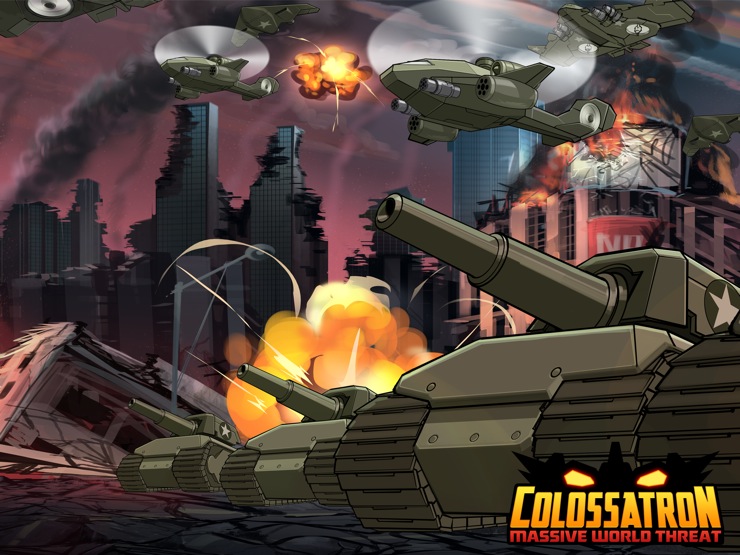 Given the amount of time yours truly put into Jetpack Joyride, I’m a little apprehensive about even picking up Half Bricks newly announced Colossatron: Massive World Threat when it arrives. The Half Brick team announced today at PAX Australia a Rampage-like tower-defenceish game that looks like a ton of fun.

You, the player, take control of a giant worm like being and try to complete destroy a city while the computer sets up its defenses to stop you. Essentially the game is traditional tower defense but in reverse.

There’s not date announcement just yet, but Half Brick has said that it will be releasing Colossatron: Massive World Threat in the coming weeks.