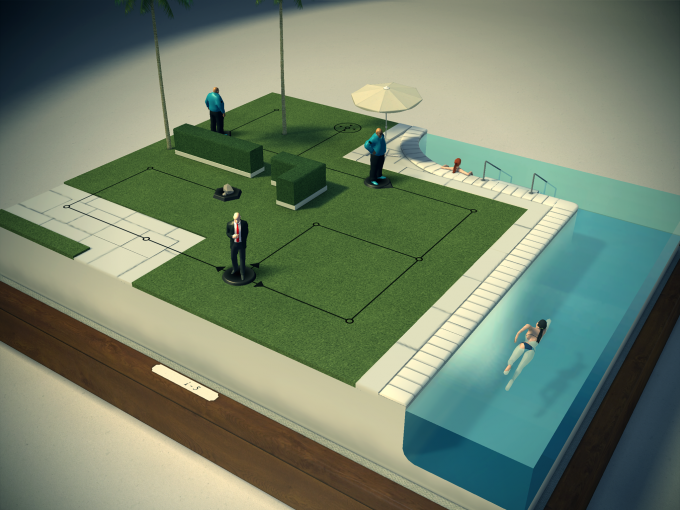 From the “still haven’t played it, but now I should because it’s dirt cheap” department comes Hitman Go, a game that I’ve been meaning to play for a long, long time but never managed to get around to buying

Square Enix has placed the game on sale, which is pretty crazy considering it’s of the utmost quality, and is honestly worth more than they normally charge for it. The game, usually $5.00 is now on sale for $1.99 (60% off) until August 25.

That gives you some time to trade in your used bottles for change and head to the App Store.

The game is a turn-based board game adventure that pulls a little bit of style from stealth games, clue, and a bunch of other things you wouldn’t associate with a normal Hitman video game.

What I’m trying to say is that it’s worth every single penny. You should pick it up if you haven’t played it yet.