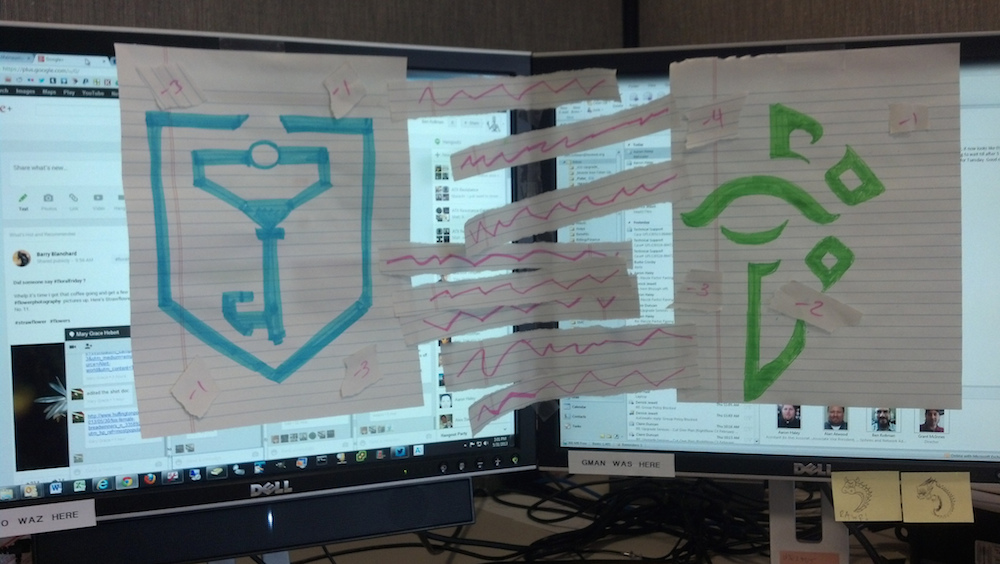 After releasing the final version of Ingress for Android last year, Google’s Niantic Labs brought the space-age augmented reality game to iOS today. Ingress is a game where players are placed on teams and battle in the real world to make and capture virtual portals to control a flow of mysterious energy that was found by a “team of scientists in Europe” and is affecting the way people think. When playing the game, you’re asked to choose between playing as the Resistance or the Enlightened: the Enlightened seeks to embrace this energy while the Resistance aims to save the human race.

In order to capture these portals, users must actually go to their respective landmarks in the real world. Additionally, groups of players can team up to increase their territory; according to Apple Insider, some teams claimed large plots of territories spanning across thousands of square miles and multiple countries. Ingress has been on Android since 2012, with numerous iOS ports being available for jailbroken devices. However, these ports are illegal in Ingress, so users were often banned.

You can download Ingress now on the App Store for free.