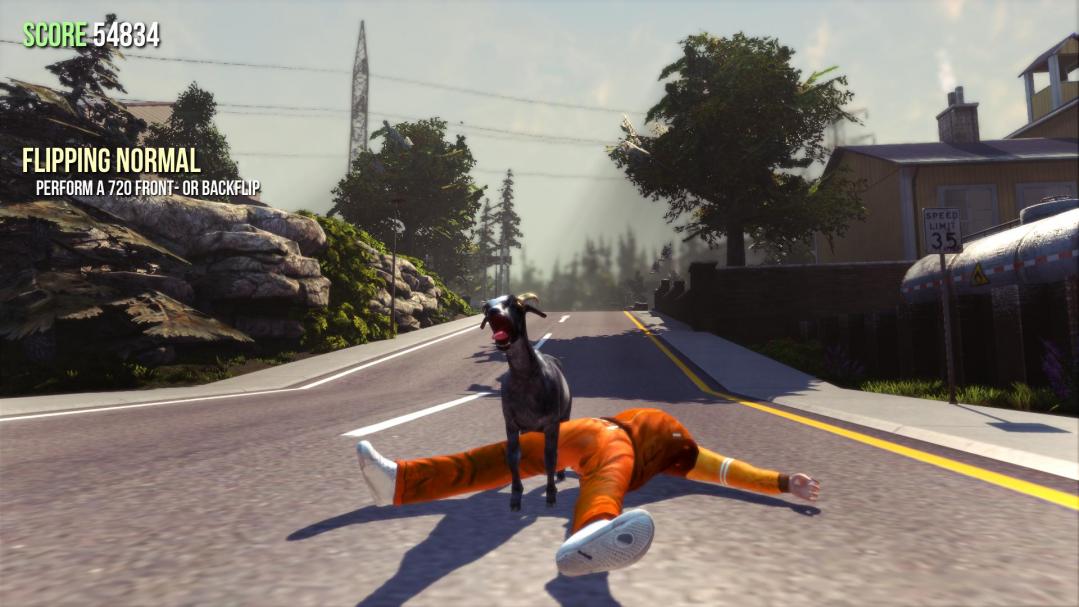 What might just be the most ridiculous video game of all time is finally coming to iOS. Goat Simulator will soon be available for your iPhone, iPad, and other iOS devices.

Coffee Stain Studio’s Armin Ibrisagic, while at GDC Europe, announced that the simulator will soon be shipping for iOS. Probably a smart move, considering the title has already shipped 1 million copies, and made the company more cash in 4 months than all their other work earned them in 4 years.

Have no idea what Goat Simulator is? Basically, it’s GTA but with Goats. Here’s a hilarious video:

No, it’s not April 1st, and yes this is a real game that you can actually buy with real, hard earned cash. Move over Angry Birds, there’s a new goat in town.