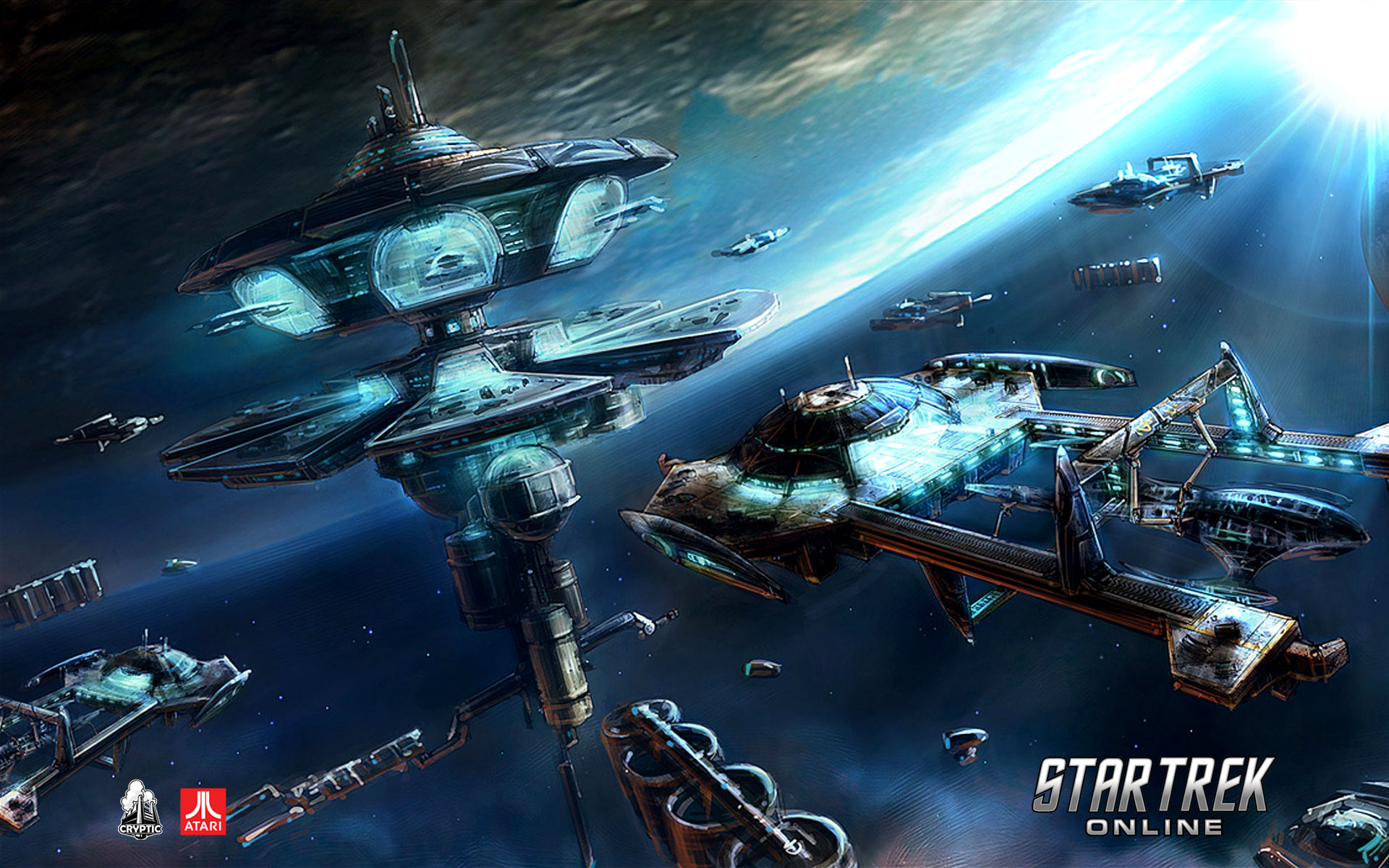 If the words “Mac”, “MMO”, and “Star Trek” all make your head turn, you might be interested in this bit of news. The popular MMO Star Trek Online, originally released back in 2010, has finally received a Mac version for all you Trekkies out there running OS X.

“Star Trek fans have been asking for Star Trek Online on Mac since we launched in 2010. Thanks to the tremendous success we’ve had with the game, we’re excited to be expanding the galaxy again.” said Cryptic Studios CTO & Executive Producer, Stephen D’Angelo. “We know there’s a large gaming community that thrives on Mac and we’re thrilled to finally be able to let them experience Star Trek Online. It simply looks amazing on Mac widescreens.”

Star Trek Online is a free-to-play MMO that can be downloaded off Steam (Windows only) or directly from the publisher.

“Star Trek Online is a free-to-play massively multiplayer online game where players can pioneer their own destiny as Captain of a Federation starship. Or they can become a Klingon Warlord and expand the Empire to the far reaches of the galaxy.”

Here are the minimum requirements your Mac will need to meet:

Once its up and running, you’ll be able to play online with humans and Klingon on both Windows and Mac alike.