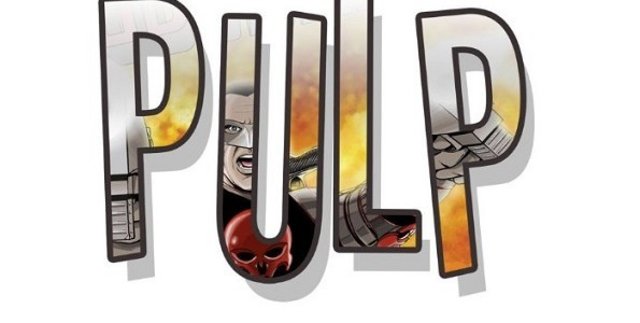 The folks behind the independent British film Pulp have chosen an interesting way to distribute their new film. They have released the movie exclusively on Microsoft’s Xbox 360 Video Store, making it the first film to ever debut on the Xbox, or any home gaming system for that matter.

Pulp is an indie British film that follows a struggling comic book publisher who gets recruited by police to help take down a criminal operation. The film’s creator, Adam Handy, says that it in recent years it has been incredibly hard for independant British films to get published. This is why his team chose to release the film on Xbox Live, hoping that the platform’s cheaper distribution and potential for publicity would be a good fit for Pulp.

Xbox is also happy to have the film come exclusively to their console. “It’s a great fit. The film is really well aligned with our audience,” said Pav Bhardwaj, Xbox Live product manager. “…it’s great to support British talent.”

It’s still unclear whether the creators of Pulp have any intention of eventually bringing the film to other viewing platforms. This will likely have a lot to do with how sales of the film turn out.