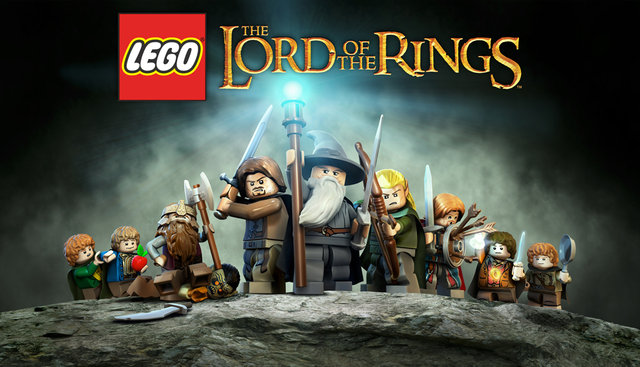 The game, originally released back in October 2012 for consoles and PCs, received critical acclaim and was praised for adding life back into the declining LEGO games franchise. As a first in the series, the game takes lines of dialogue straight from the Lord of the Rings movies and simply pastes them into the game to use for characters’ voices. The game also contains features such as a free-roam mode that lets you take control of your LEGO hobbits and wizards and freely explore middle-earth.

The game has been ported to the Mac by developer Feral Interactive, a developer with tons of experience bringing games to the Mac with examples including Batman: Arkham Asylum and Bioshock. Unfortunately, however, the game isn’t currently available for purchase on Steam like its PC version counter-part. The game can be purchased for $29.99 from either the Mac Game Store or Feral Interactive’s website.

If you are looking for a great game that either you or your kids can enjoy on the Mac, LEGO The Lord of the Rings is certainly a great pick.