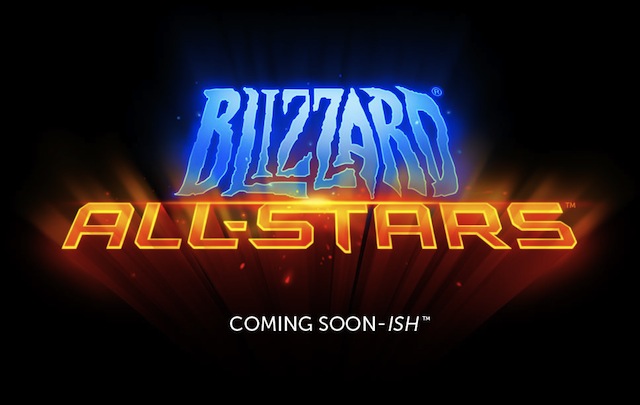 StarCraft 2: Heart of the Swarm was recently released and since then many have been wondering what new games Blizzard is planning to release. Well, Blizzard’s Chief Creative Officer, Rob Pardo, hinted on Twitter that an announcement would be made at PAX East next week.

Pardo tweeted: “PAX East next week and I’m still not ready with the announcement for our next game. Work work work.” Pardo also made it clear that this announcement will not be about Titan, a game that the developer has been working on.

With only this information to go on, some think that Blizzard All-Stars will be announced and finally ready for playing. This is a definite possibility as it was first unveiled at BlizzCon in 2010 and earlier this year Blizzard confirmed that it was still working on the game.

PAX East runs from March 22-24 in Boston, so you won’t have much longer to find out what Blizzard has in store.