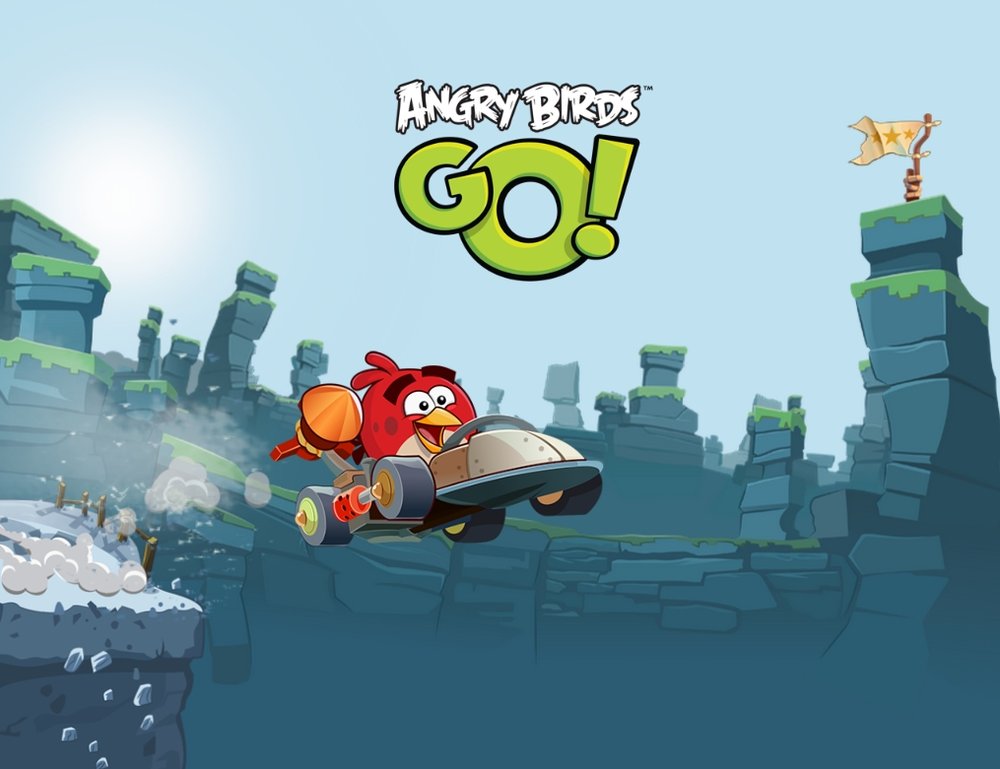 If you typically roll your eyes at the sound of a new Angry Birds game, or whether its your favorite franchise on the App Store, you might be interested in the new Angry Birds Go! for iOS.

Welcome to downhill racing on Piggy Island! Feel the rush as you fling those freewheeling birds and piggies down the track at breakneck speed – with plenty of twists and turns in a thrilling race to the finish line! But beware! Look out for hazardous roads, mischievous opponents riding your tail and special powers to put the race leader behind the pack. Plus, go from soapbox car to supercar by upgrading your ride! Ready…Set…Angry Birds Go!

The game is designed for both iPhone and iPad and is being launched as a free-to-play title, so expect to see a lot of in-app purchases thrown your way.

It’s a cool new direction for the Angry Birds series and I’m actually interested to check it out. You can download it for yourself from iTunes here.