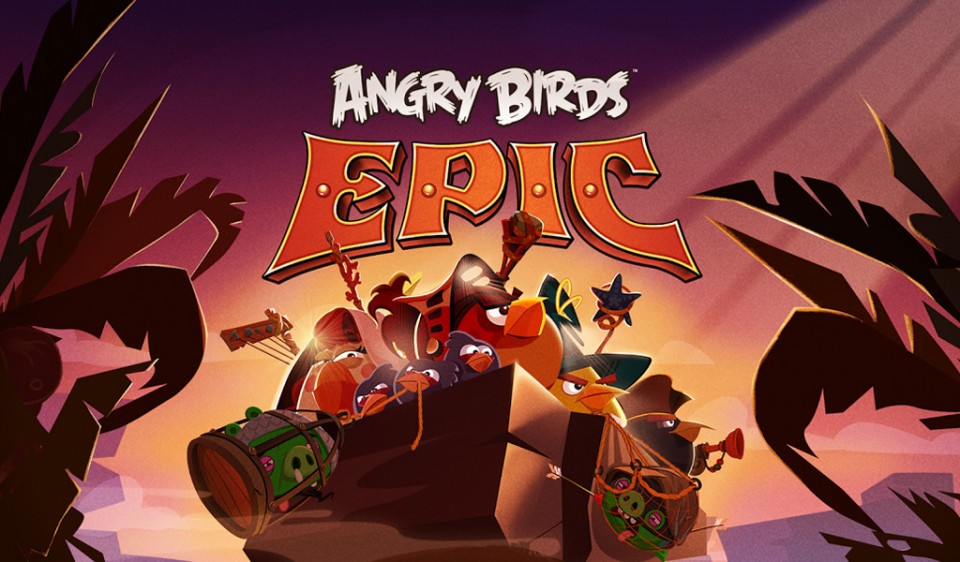 If flinging birds at pigs ain’t your thing, perhaps you could try embarking with them on an “epic” quest.

Angry Birds Epic, the first RPG style game in the franchise, soft launched today on iOS for users in a few lucky countries. Those living in Canada, New Zealand, or Australia can download the game as of today, while the rest of the world will have to wait until sometime later this Spring to get their hands on it.

This means that if you’re in one of those three countries, you’ll also be helping developer Rovio figure out if there are any last minute tweaks they should make before launching the game to the masses.

If you’ve never heard of Angry Birds Epic, you can watch the brand new gameplay trailer below:

Currently it seems like you can only find the game on New Zealand’s App Store, but Australian and Canadian users should expect to see it on their stores some point later on today.