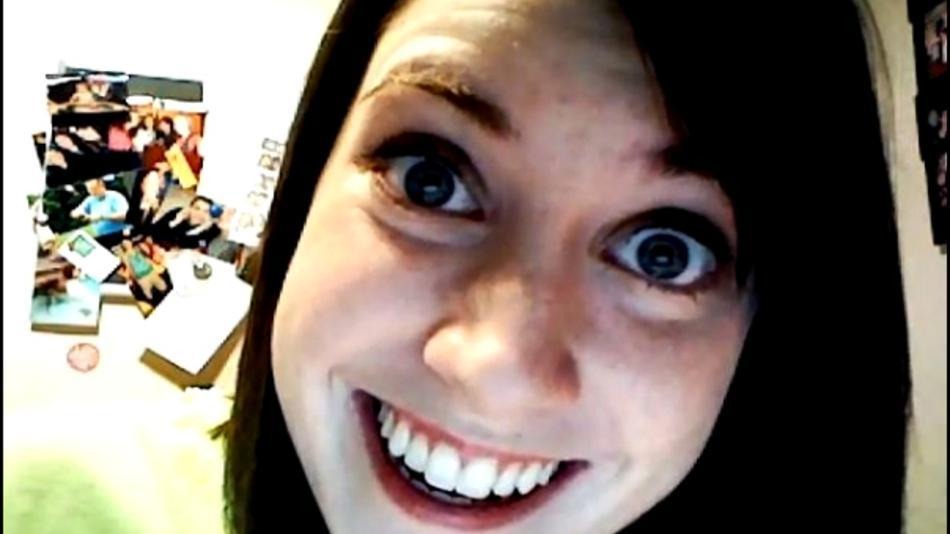 We really do get into a relationship with our phones. It could explain why people fight so much about which brand of cell phone is better, who’s innovating the most, and who got to second base first.

A new sketch on College Humor proclaims, “New iPhones are Like New Girlfriends.” I can’t really argue with that, but it’s also been a while since I’ve had a girlfriend, so maybe I’m a little out of my element on this one.

I laughed out loud, so I thought I would pass it on to all of you. Who knows, maybe it’ll convince Paul Miller to give up his cellphone for a year.