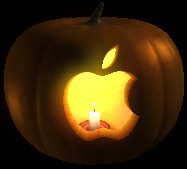 The guys over at Usingmac.com have a great article on the Top 10 Mac Screen savers. You can find the original here.

There are some cool ones and some timely screen savers on the list. The “MovingPhotos 3D” screen saver looks awesome, however the timely one is the ‘Jack O’Lantern’. With the Jack O’Lantern screen saver you get a few different images that can be shown. Below are three of the images included.

Despite having the newer screen savers, I still miss the Flying Toasters and other screen savers from After Dark, particularly the ones that you can play as games.

How to Recover Data from a Seagate Hard Drive on Mac: a Detailed Guide

How to Easily Install and Use OneDrive on Mac OS 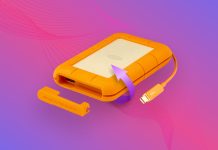 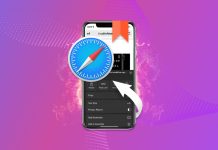 How to Recover Deleted Safari Bookmarks on an iPhone