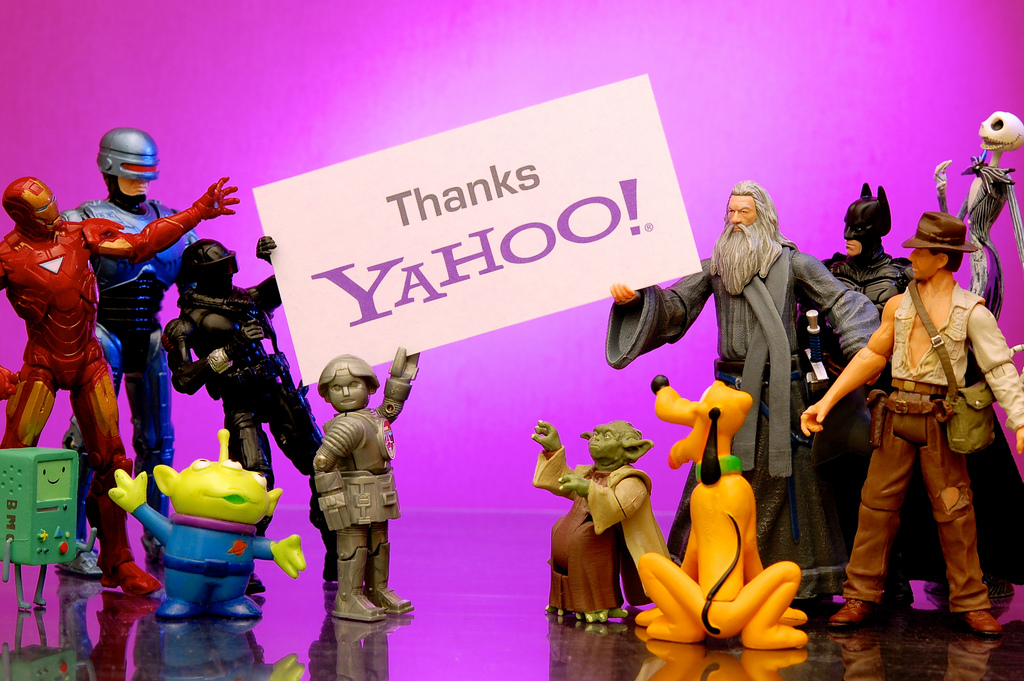 It’s en vogue these days to lament the giant pile of money that Tim Cook sleeps on every night. A mound growing so high that rolling in it is now a safety hazard. Many have made suggestions on how this massive $150B nest egg should be spent, from boring shit like share buybacks to daydreaming like buying Tesla.

I have a suggestion that seems absurd on the surface but when examined more closely might make a lot of sense.

Besides the obvious benefit of ridding the world of that awful exclamation point, buying Yahoo would help address one of the biggest criticisms of Apple these days its perceived weakness with services and data. Now Yahoo is no Google, but really who is, and when you’re looking for a large company that is good with online services that is actually available for purchase, and wouldn’t raise anti-trust issues, Yahoo makes a lot of sense. Apple was rumoured to have made offers for Dropbox, but they didn’t want to sell. However, as a public company, all Apple would need to do is make a generous offer to shareholders, with the spare change from Tim Cook’s chaise lounge, to secure a company that is still one of the top online service providers around.

Apple and Yahoo already have a strong relationship. iOS gets its weather and stock data from Yahoo and the big purple exclamation point was one of the first out of the gate with revamped iOS 7 apps, almost like someone gave them a sneak peek. Siri also uses Yahoo for sports data. Marissa Mayer is a well-known Apple fan and is one of the most interesting executives out there right now.

Grabbing Yahoo would immediately give Apple access to the third-largest email provider on the planet, one of the largest online photo communities (Flickr), one of the most poplar fantasy sports and news sites, as well as their modestly popular search, finance, and local directory services. In short, when you exclude the big boys like Google and Microsoft, Yahoo has the best collection on online services available for purchase.

Given the recent tension with Google, exemplified by the lack of proper Gmail support in OS X Mavericks, there’s a clear need for a iOS-friendly online services that have the polish and performance that customers expect from Apple products. Unfortunately iCloud is still a work in progress, and Google’s products, while great, don’t play nice with iOS. If this trend continues, customers are going to have to decide which is more important, great services or great design. Doubling down on services by purchasing Yahoo would make this decision a lot harder, particularly given that Google is getting better at design every day.

Today, Yahoo’s market cap is just under $35B. I’m not an investment banker, but even with a healthy premium, they could probably buy the company for under $50B, still leaving them with a 12-figure cash stockpile. Regulators would likely examine the deal, but given the two companies don’t really overlap significantly, and the fact that Google was allowed to buy Motorola, it seems likely that the deal would proceed.

The end result would allow Apple to significantly strengthen their services in email, photos, search, and serve up important data such as news, sports and weather to their customers. As much as Yahoo became a tech punchline a couple years ago, Marissa Mayer  has the company on a promising path and Yahoo has been turning out some of its best work in years, particularly on iOS. How much independence an Apple-owned Yahoo might have is debatable. Would it continue to live on as Yahoo or be fully assimilated into the software and services division? What would happen to Mayer? She’s an asset that would be valuable as well. What about the shopping spree Yahoo has been on, buying up anything with a pulse that could code? All that talent could come in handy.

Such an acquisition would be large, even by Apple standards, but it would kickstart the services and data portfolio in a way that would pay immediate dividends and help level the playing field with the data behemoth that is Google. The strength of Android from my perspective isn’t customization, openness or devices, it’s the deep integration of data and cloud services that Google provides though services like Google Now, a service that is getting better every day and runs circles around Siri. Now imagine that level of data integration without the ad tracking or privacy implications. That’s Apple’s advantage, they could buy Yahoo and run its services without having to sell out their customer’s data for money.

Too bad all that time and effort to rebrand the company wold go to waste. Yahoo would look great in Helvetica anyway minus the punctuation!

Beats Is The Apple Of Audio Accessibility

Accessibility Is The Key To Unlocking Apple’s Future Potential

Wither Apple TV: The Disrespected Future Of The Living Room 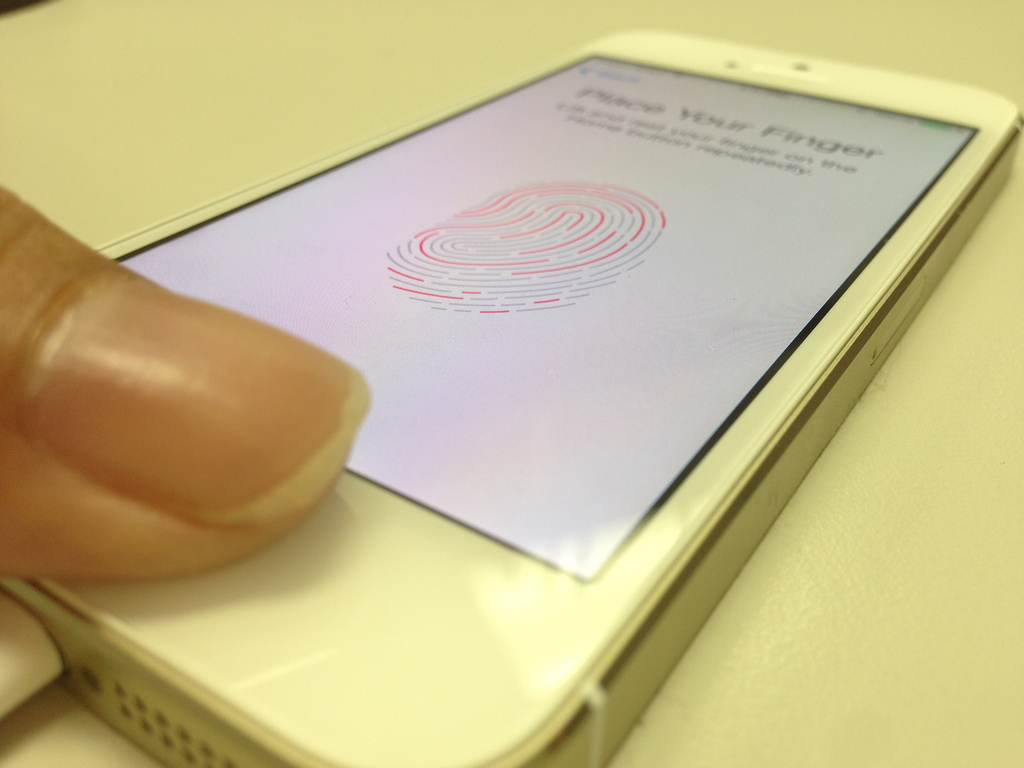 Blame Canada: How We As Canadians Actually Failed BlackBerry