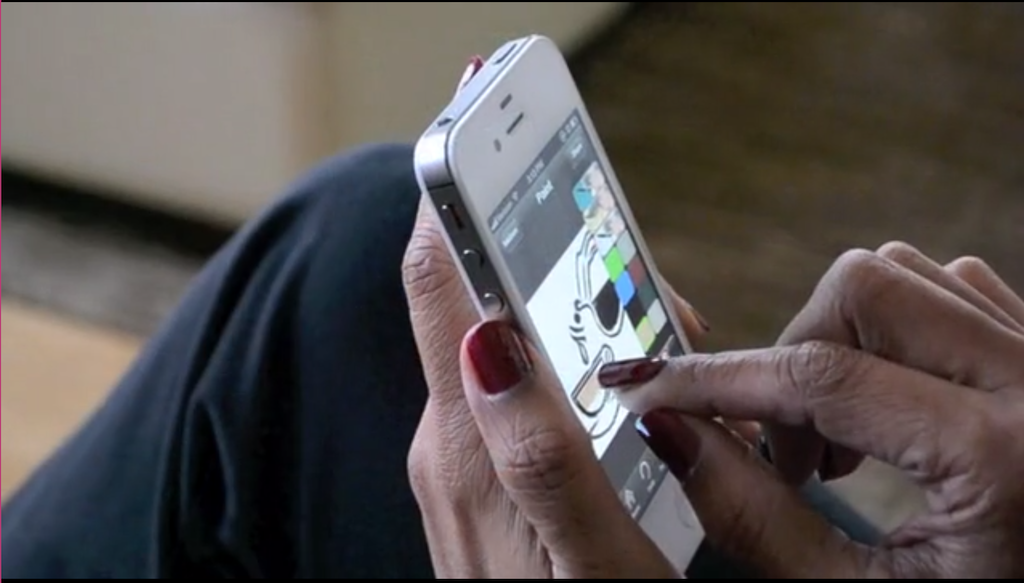 The folks at Tech Tips have recently announced new faux-fingernails with capacitive tips called the Elektra Nails. When worn on the fingertip, the Elektra Nails can be used with to interact with iPhone and iPad screens, giving users more precision when using drawing apps on the iPad, or other stylus friendly apps.

When the Elektra Nails go on sale, the product will be available for $14.95 (packs of six). Installation materials including adhesive strips, glue, and a prep pad are included with the price tag as well.

If fake nails aren’t your thing, Tech Tips also makes makes a fingertip-worn stylus called, you guessed it, Tech Tips. Instead of looking like fake fingernails, they look like small plastic widgets that slip onto your fingertip effortlessly and allow you to control iPhones and other devices with capacitive touch screens. These can be purchased in packs of four for $9.99.